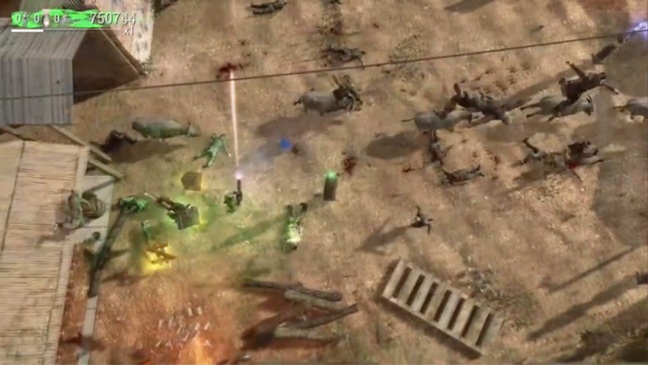 In case you have not made any progress is Call of Duty: Black Ops, which I find very hard to believe if you play the game you won’t have the over the top arcade Dead Ops game or the Zombie map ‘Five’ where you play as all old Presidents that are most famous for their reasons.  But regardless those two things will be unlocked for everyone all weekend.  To unlock the Zombie map ‘Five’, you just need to beat the game while Dead Ops is unlocked by leaving you chair at the main menu and entering the code “DOA” into the computer.