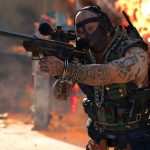 Activision is reportedly "hedging their bets" on Call of Duty: Modern Warfare 2 selling well and on the COD 2.0 infrastructure. 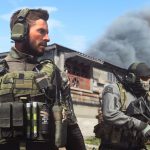 Rumours of a standalone Call of Duty: Zombies game have been about for over a year, and Treyarch seems to be recruiting for a project that sounds very much like that. 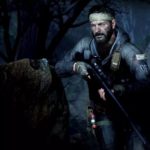 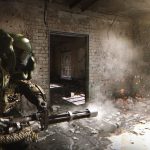 Call of Duty: Vanguard Seems to Have Been Removed from PlayStation Website’s “Featured” Section

Call of Duty: Vanguard – 13 Things Players Dislike About it

The latest but not quite greatest Call of Duty has been out for several weeks - here are a few issues that fans already have with it.

A new report sheds light on Activision boss' mistreatment of female employees, while claiming he was also aware of sexual misconduct within the company and chose not to act.

Cheaters found constantly violating the security policy can find themselves banned from playing past, present and future Call of Duty titles.

Call of Duty: Vanguard is Reportedly the Series’ Worst Launch in the UK in 14 Years

Critical reception for the World War 2 first person shooter has been muted, and it seems that's been reflected in the game's performance on the market as well.

Call of Duty: Vanguard Sold Over 40,000 Units on Japanese Debut

The first person shooter has seen quite a drop in launch sales from last year's game. Meanwhile, Mario Party Superstars is still #1.

The Call of Duty formula’s most familiar entry does it well.

Vanguard is available now for consoles and PC, while Warzone's big new map update will launch for all platforms on December 2.

Witness how Oberführer Wolfram Von List encountered Kortifex the Deathless and ultimately raised the dead to do his bidding in the upcoming mode.