What are you doing Kojima? 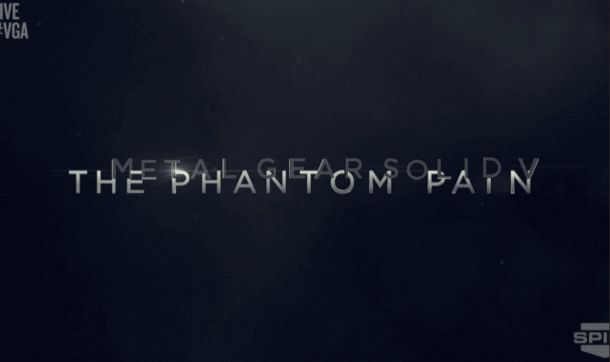 This is really weird as we have an alternate version of the same Phantom Pain trailer that was shown at the VGAs, as it contains a different music but the entire content is same.

The music makes the whole thing a bit scary compared to the first trailer, but overall we can’t really see any differences between the two. The trailer titled as phantom pain is rumored to be a chapter in the Metal Gear Solid 5 game, and could possibly also turn out to be a new game.

Nothing is clear yet since Kojima has been sending cryptic messages, we will know next year though, if Konami decides to release the game. The trailer has some voice overs too, and we are not certain whether Konami or Kojima will be releasing another trailer, but Kojima gives a lot of hints on Twitter regarding this.

Check out the trailer below. If you find any hints that we should know about let us know in the comments section below.