Amazing Watch Dogs Screenshot: Wish real life was like this

We all know it’s probably going to be a next-gen game, even though it was announced for the PS3 and 360. The game captivated the entire E3 audience and gamers worldwide with its tremendous graphics which we never saw before this gen. Ubisoft has released one more screenshot from the game, and it looks dithered and sharpened excessively, but there’s a great positive vibe coming out of it. It’s like you want to be inside that world and take that train somewhere. Pretty amazing and packed with detail. Check it out.

The game does not have a release date, and it doesn’t look like its something that will be released any time soon. But hey, next-gen should be here by next-year, and yes I know about the Wii U. Tell us what you think in the comments section below. 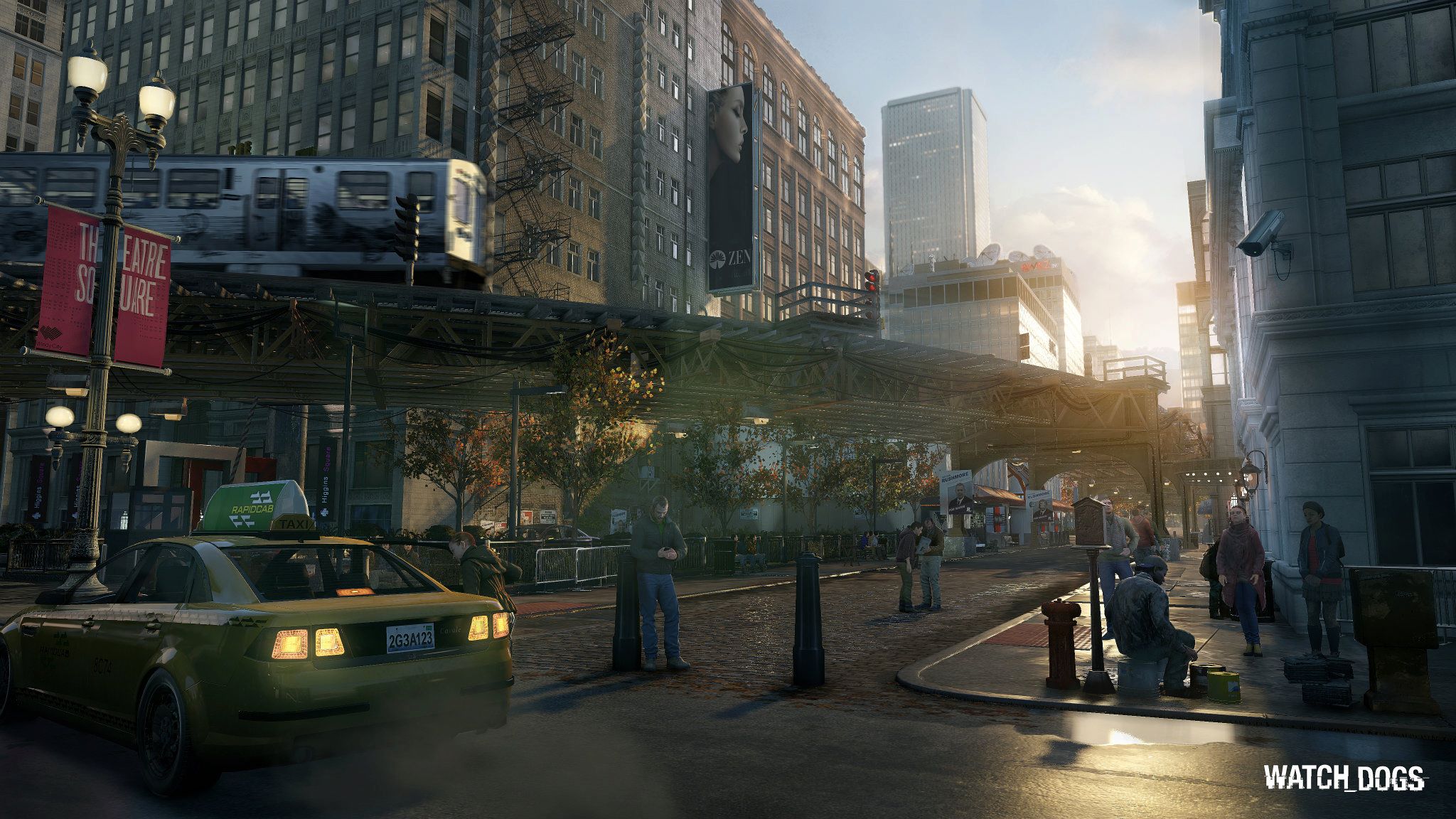