What a singularly redundant turn of events. 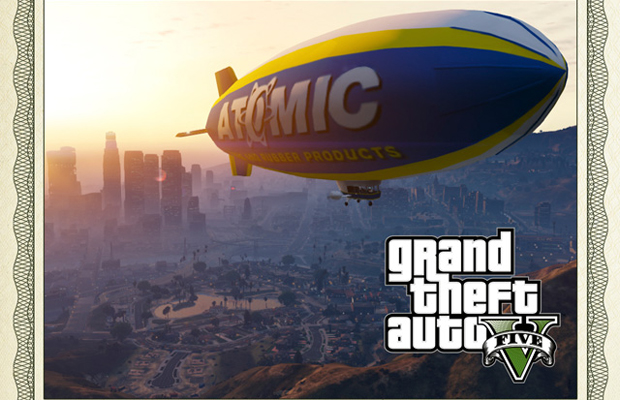 In what has to be one of the most pointless and inconsequential developments in modern gaming, Amazon Germany went ahead and posted a PlayStation 4 version of Rockstar’s highly anticipated Grand Theft Auto V, only to remove the listing a few hours later.

Grand Theft Auto V is, as you will remember, announced only for the Xbox 360 and PlayStation 3 so far. No release for any other platform has yet been announced, confirmed, teased, or even hinted at, though rumors persist variously about an upcoming, inevitable release for PC, PS4, Wii U, and Xbox One.

Today’s Amazon Germany listing for the title on PlayStation 4 must have come as a surge of hope for those eagerly anticipating a next generation version of the title, but the listing’s subsequent removal must have been crushing. Unless those interested in the next generation version chose to see the removal as concrete proof of a next gen version of the game being planned behind the scenes.

GTA 5 launches on Xbox 360 and PS3 later this month. Stay tuned to GamingBolt for our coverage.