A dark descent into madness. 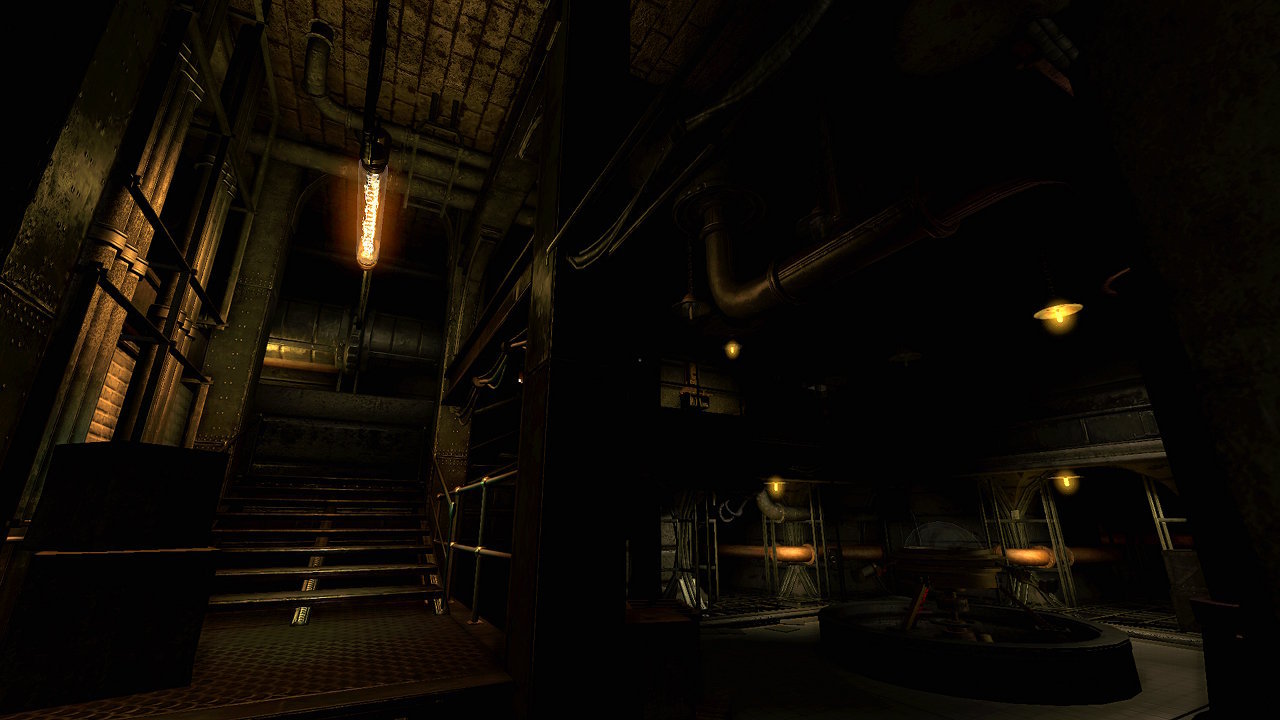 One of the most influential and best horror games of all time is Amnesia: Dark Descent. And now PlayStation 4 players will have the chance to play it and its expansion and sequel, because the Amnesia Collection has been announced for PlayStation 4 by Frictional Games.

These games were previously available to PC players only, meaning this collection becomes the first time that console players will get to play these games. “From the creators of SOMA, the Amnesia series ushered in a new age of horror gaming. Rather than cut-scenes and forced jump-scares, the Amnesia series wrapped fragile players within its grim embrace, beckoning them to explore and survive amid the darkness as it pulled at the frayed edges of sanity,” the press release accompanying the announcement of the collection reads.

You can check out the announcement trailer for the collection, as well as the list of games available in this package, below.  Amnesia: Collection is set to release on November 22nd digitally.