The creator of Assassin’s Creed is still determined to make the game a reality. 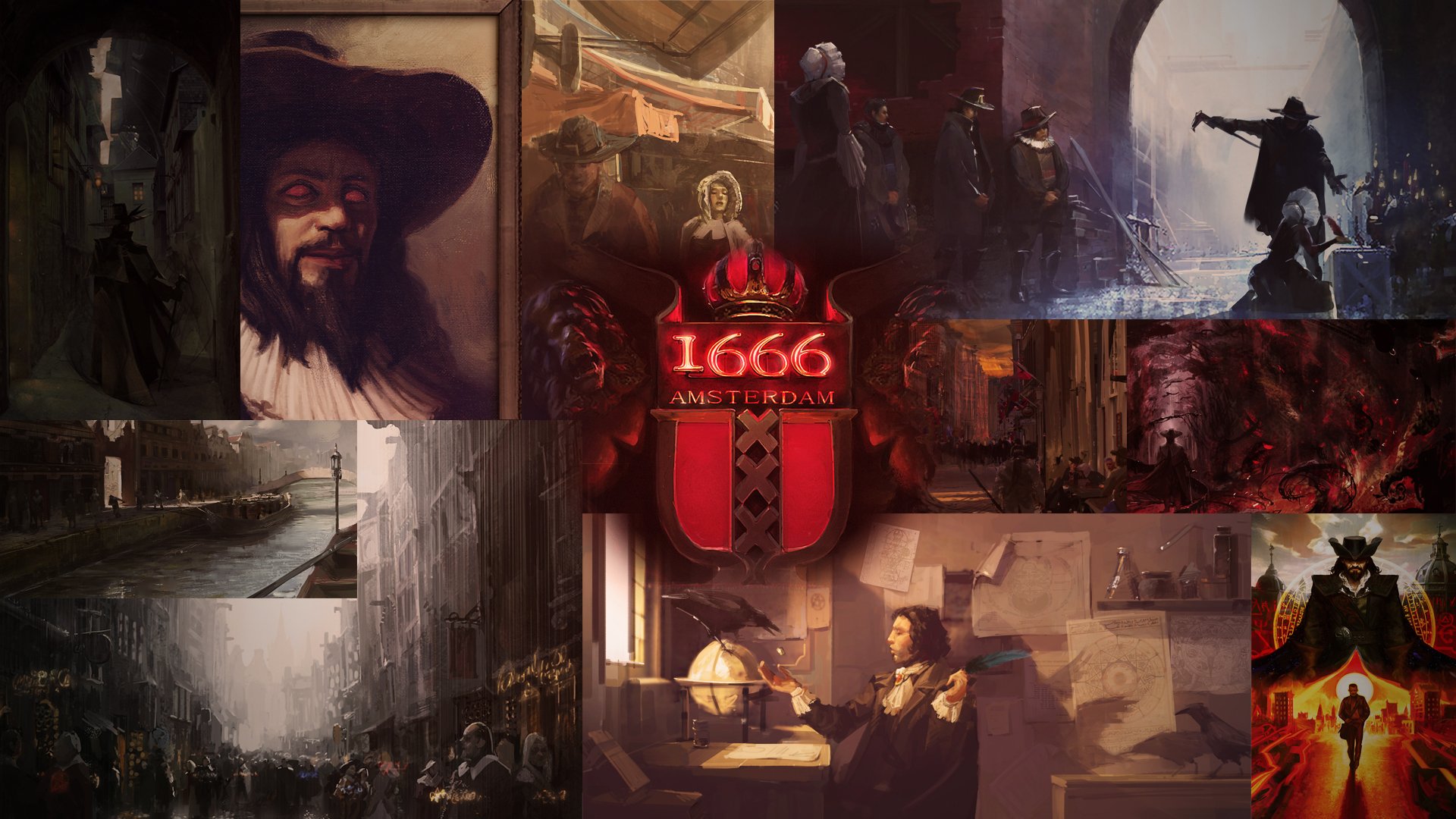 Amsterdam 1666, an open world game about the devil stalking 1666 Amsterdam, has a strange history. It started out as a game to be published by THQ Montreal (not to be confused by the current, controversial publisher that took over the name – THQ Nordic – Montreal was part of the original THQ that went defunct), but ended up in the hands of creator Patrice Desilts’ former employer, Ubisoft (Desilts is also one of the original creators of the Assassin’s Creed series), which led to a lengthy legal battle over the IP’s ownership– which he ended up winning. There hasn’t been much said about the game since that case was settled, but Desilts was at Reboot Develop recently, and said that the game is definitely going to happen.

While he and his team are hard at work on Ancestors, another game that we haven’t seen much of, Desilts still sees Amsterdam 1666 in his future and thinks his current project can inform a lot of the work to be done.

“You put the cape on the ape and you’re pretty good to do another game,” Desilets explained while speaking with VG247. “If you think about it, climbing up a tree trunk, climbing a rock, climbing a building façade… It’s like now I’ve got a toolbox.”

“Now I am thinking about it a little bit,” he added. “It’ll probably change a little bit. You were more like the devil’s apprentice than the actual devil. Once I finish this and then, ‘Okay what’s next?’ If it’s Amsterdam 1666, I’ll probably restart from scratch.”

Of course, when that will be is anyone’s guess, but at least Desilts seems confident that the game will come out some day, even if it’s doubtful it’ll be any time remotely soon.