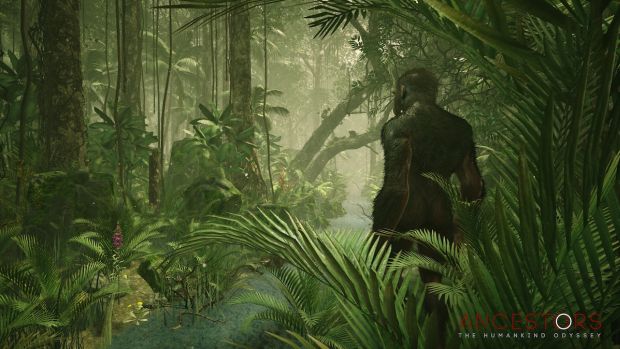 Patrice Desilets of Assassin’s Creed fame has revealed more information at Reboot Develop on his upcoming new title Ancestors: The Humankind Odyssey. A teaser trailer has been released with pre-alpha footage. Check it out below.

Ancestors is currently playable as per Desilets but don’t expect it out anytime soon. Though it’s no longer an episodic game, the scale has been described as “too big”. Set 10 to 2 million years ago, Ancestors is a third person action adventure with survival and resource management. Cannibalism is also a part of the game along with the possibility of tribal conflict.

Interestingly, the game will be set in Africa and Desilets noted that, “It’s the first time I’ve created a character who interacts with the jungle. There are no walls. What’s the light like? I’ve never worked on that before. There’s no sword, no swordfights. Eventually you get a branch…”

What about 1666: Amsterdam? As per Desilets, it’s on hold while Ancestors is being developed. What are thoughts on the game? Let us know in the comments below.