Amy: Some ghoulish images of the undead cast

Posted By Zahida Sayed | On 06th, Jan. 2012 Under Screenshots | Follow This Author @GamingBoltTweet

Check out these new screenshots from AMY.

The story takes place in December 2034. Global warming has taken effect, causing widespread disease and an upsurge in natural disasters around the globe. The small town of Silver City (Midwest, USA) is directly affected – mostly by a comet that has crashed into town. As Lana, one of Silver’s stricken citizens, regains consciousness – she witnesses the onset of a new kind of mayhem. Violent outbursts, fury, rage, wreckage and death: the world she knew seems to have gone to hell. 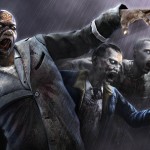 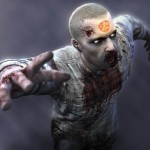 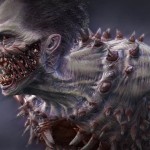