Analyst: Vivendi won’t sell ActiBlizz due to lack of buyers 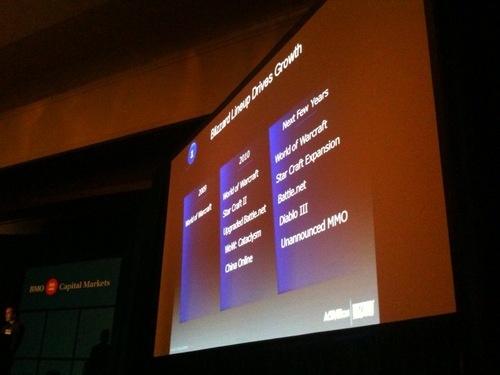 Wedbush Morgan analyst, Michael Pachter, has said that Vivendi won’t sell its 61% stake in Activision Blizzard because he doesn’t expect a lot of buyers simply because $8.1 billion asked is too expensive.

Microsoft has the funds to easily buy a stake in Activision Blizzard, which will also give them control over IPs like Call of Duty and World of Warcraft, but the company doesn’t seem interested to boost its IP portfolio, considering the amount of publishers they have acquired this gen.