Posted By Zahida Sayed | On 20th, Oct. 2012 Under Screenshots | Follow This Author @GamingBoltTweet

Developed by the talented team from the critically-acclaimed studio, PlatinumGames, Anarchy Reigns delivers over-the-top close combat, set in a massively open and fantastical world in a bleak, mutant-filled future. Watch iconic characters from the PlatinumGames stable duking it out in a series of vibrant arenas that could only have been thought up by Japan’s critically acclaimed studio. Up to 16 players can take part in multiplayer matches over a variety of game modes; engage in all-out Battle Royale destruction, co-operate with your friends and vanquish hordes of monsters in Survival mode or test your sportsmanship over a few rounds of Deathball! With an SRP of £19.99/€29.99/$29.99, Anarchy Reigns is a high quality game, selling at a fantastic price. 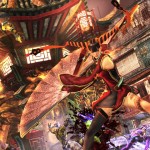 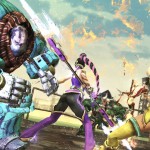 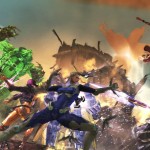 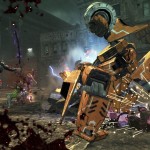 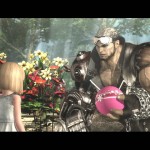 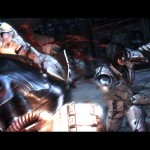