Posted By Bill Smith | On 12th, Jan. 2013 Under Screenshots | Follow This Author @GamingBoltTweet

The iconic star of her own self-titled adventure, Bayonetta is a formidable force on the battlefield. Players who unlock Bayonetta will be able to wield her four guns, collectively known as Scarborough Fair, and use her patented ‘Wicked Weave’ attacks to deal even more damage to any poor soul that falls in her sights. 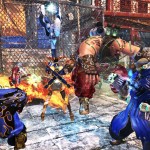 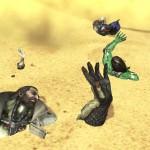 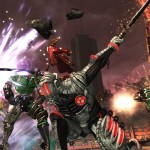 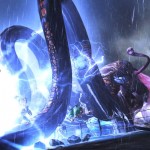 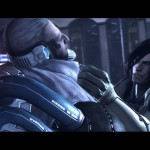 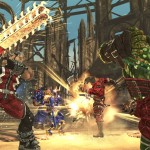