Check out some amazing wallpapers for Anarchy Reigns in 1080P HD.

Posted By Rashid Sayed | On 22nd, Oct. 2012 Under Wallpapers | Follow This Author @GamingBoltTweet

Check out some amazing wallpapers for Anarchy Reigns in 1080P HD which you can use for your desktop, PS3, laptops, Android, iPad and other devices.

With Anarchy Reigns, PlatinumGames will be using their hallmark creativity and technical excellence to challenge the boundaries of the conventional brawler genre by allowing multiple players to get involved in heavy-hitting action simultaneously. Anarchy Reigns incorporates a diverse range of multiplayer modes to provide players with different challenges, including Tag Team battles and Battle Royal, where players can challenge others in a full-on fight for victory. 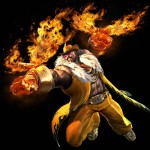 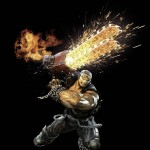 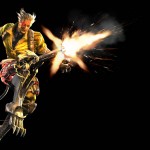