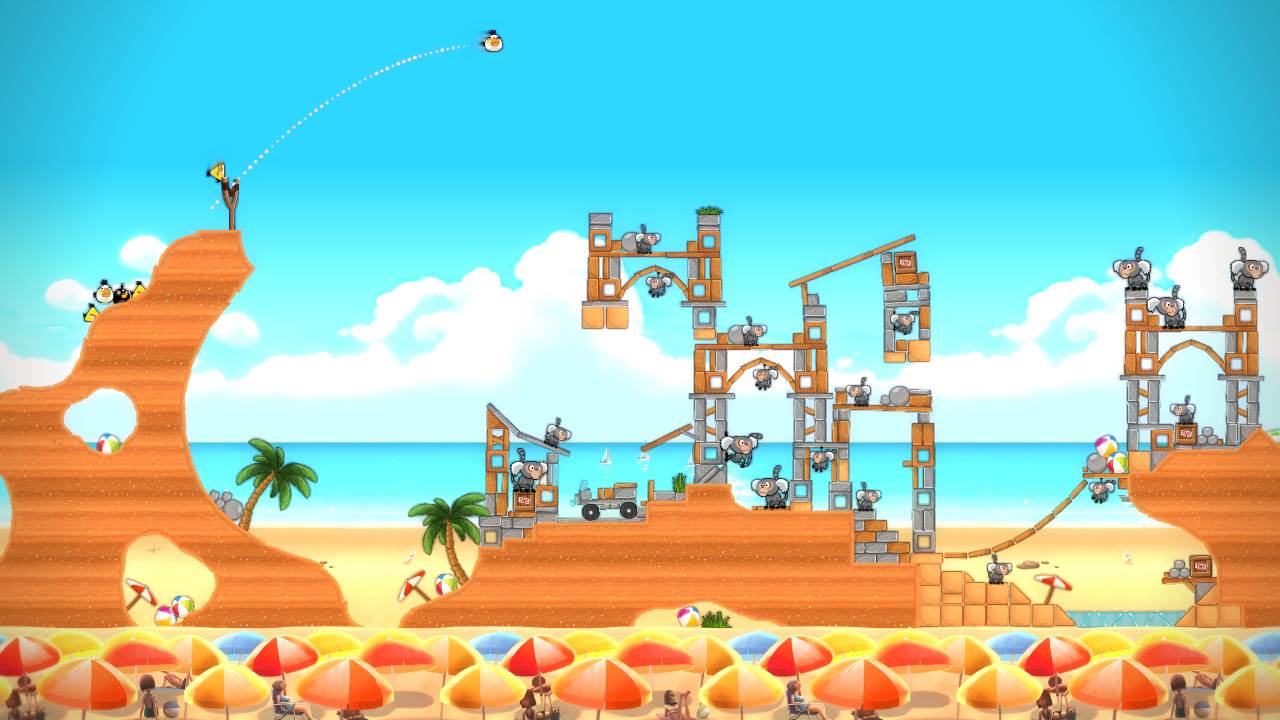 Rovio is teasing a new Angry Birds game for tomorrow on Twitter. That’s the joke (we think).

“We’ll reveal more about the new Angry Birds adventure (including the name!) tomorrow.”

As of now, Angry Birds has been arguably the most successful mobile franchise till date. All of its different versions have been downloaded a collective 2 billion times and are available across every single platform we can think of including next gen consoles. The active monthly user are no joke either and though games like Candy Crush Saga and Clash of Clans are minting big bucks, they have yet to approach Angry Birds’ level of success.

As for the new game, we’ve already seen a go-karting experience and a Star Wars homage. What could be next? A “free to play” (note the quotes) MMORPG? We’ll find out tomorrow. Till then, let us know your thoughts on what you hope the next game could be.