Collect stamps until the end of the month. 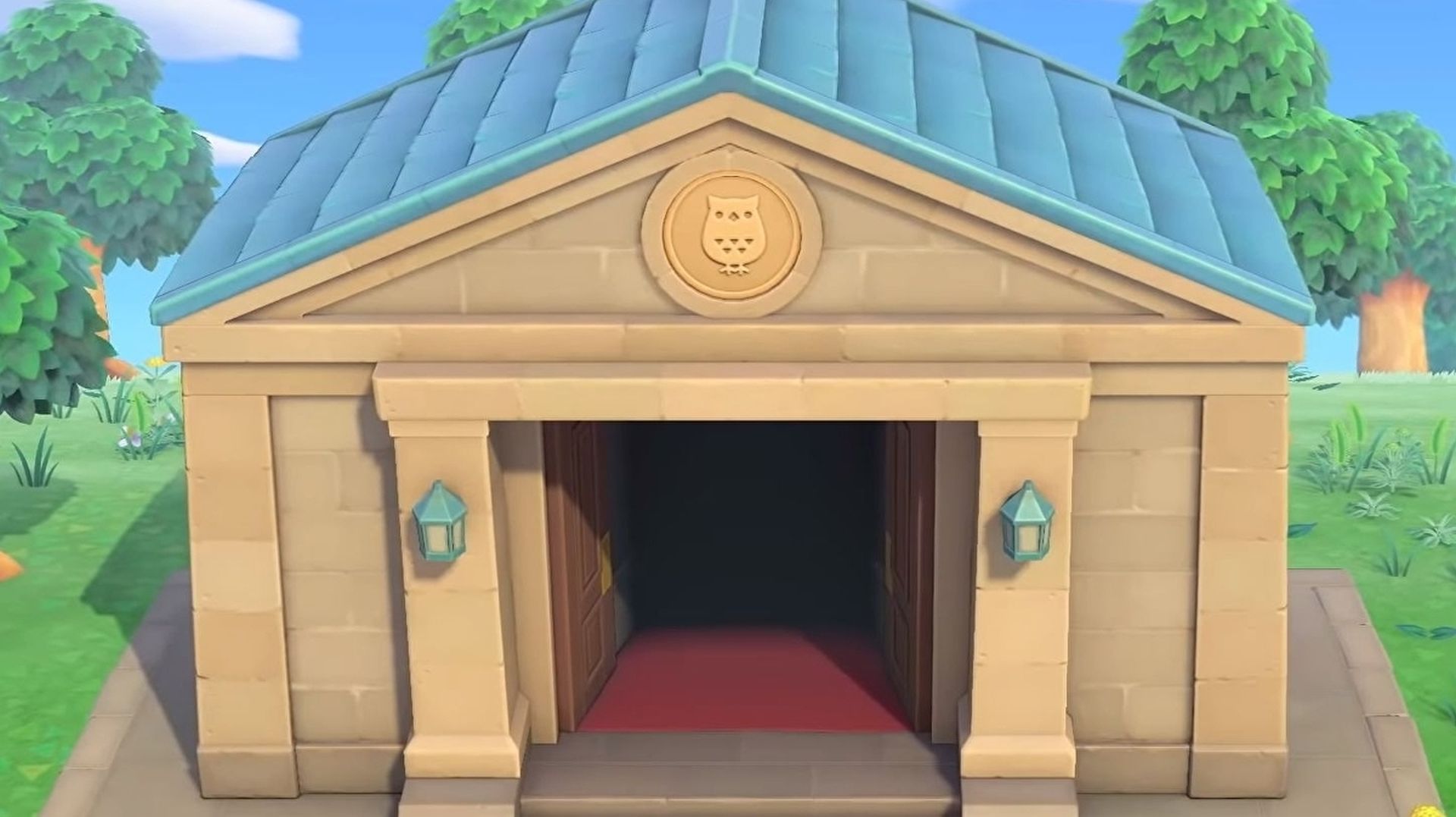 The end of April saw Nintendo updating Animal Crossing: New Horizons and preparing for a bunch of upcoming events. Two of those, namely Earth Day and May Day, have now wrapped up, and the third event is kicking off today with International Museum Day. That means everyone’s favourite owl, Blathers, is going to have his time in the sun (or moon).

The event will see players picking up special cards and collecting stamps every day for the Stamp Rally, with special rewards also attached to the activities. Stamp Rally will last until the end of the month, at which point the final event of the current batch, the Wedding Season, will kick off (and run until the end of June).

Before the April event for the game was released, dataminers found evidence of various new features and mechanics being added to the game. Many of these have been added, but some – such as diving, growing vegetables, a coffee shop, and more – are still not in the game. Another possible new feature that was recently datamined that is yet to be added is the Dream Suite.

Animal Crossing: New Horizons is available on the Nintendo Switch. The game sold over 13.4 million copies in its first six weeks, and has already surpassed the lifetime sales expectations Nintendo had for it.