Animal Crossing: New Horizons Takes You To A Deserted Island On March 20, 2020

It's Animal Crossing on a deserted island, everybody! 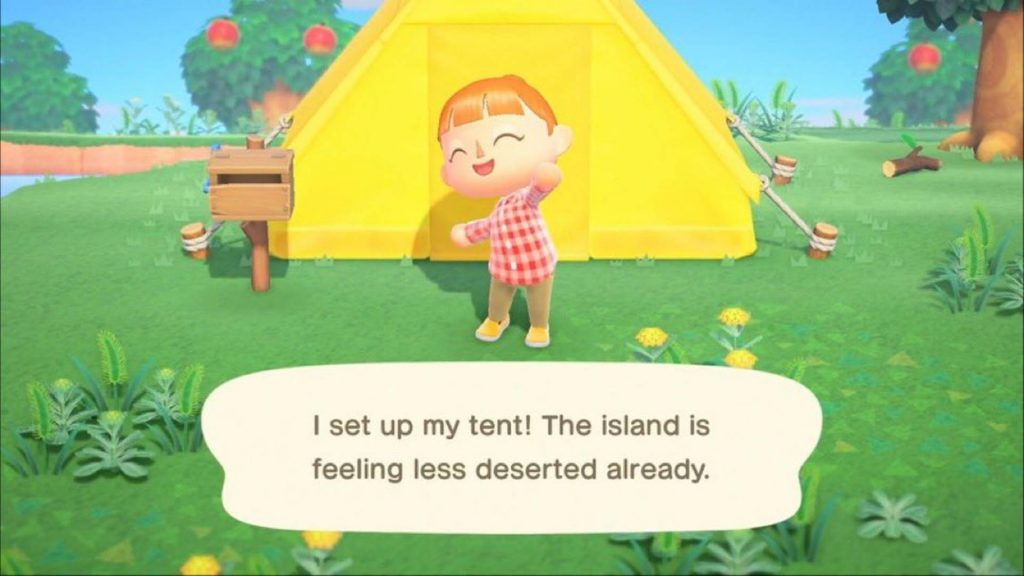 Nintendo gave a follow up update on one of the most highly anticipated upcoming Switch exclusives during their E3 2019 Direct presentation- Animal Crossing. They revealed gameplay footage, the title’s main schtick, its title, and its release date.

Called Animal Crossing: New Horizons, the series’ latest adventure takes you to a deserted island and tasks you with setting up your life, life for others, and fostering it all to make it prosper. The gameplay footage shown off is about what any fan of the series would expect (which is to say it looks all the right kinds of charming and fun), while the visual style is sure to tug at your heartstrings. Take a look below.

Nintendo also confirmed that Animal Crossing: New Horizons has been delayed. Originally scheduled for a 2019 launch, the game has now been confirmed for a March 20, 2020 release date. Nintendo mentioned needing more time to make the game the best it possibly can be.