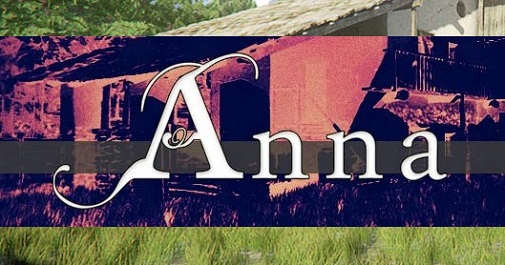 Anna is a horror game that was released on PC some months ago. We even reviewed it but our author pramath felt it was a bit too derivative, however, the game does posses some good qualities.

“Anna is a victim of its ambition and its budget. The game clearly aimed high, but with the extremely limited budget, it couldn’t achieve its ambition,” he wrote.

“The game’s muddled mechanics leave it in the mud, which is a shame, because the story and the subtle and menacing undertones of growing fear are things to be enjoyed. As a game, Anna probably fails, but as a novelty, a work of art, it works just about well enough that you should probably check it out once after all.”

Mac users now get a chance to play this game in November. It contains three endings and unique physics based puzzle which can keep some players interested.

Here are the features of the game: