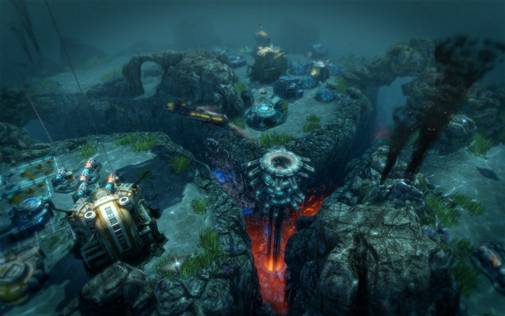 For the first time in the history of the Anno series an add-on brings a new civilization level: the Tech faction is expanded by the Genius population class. 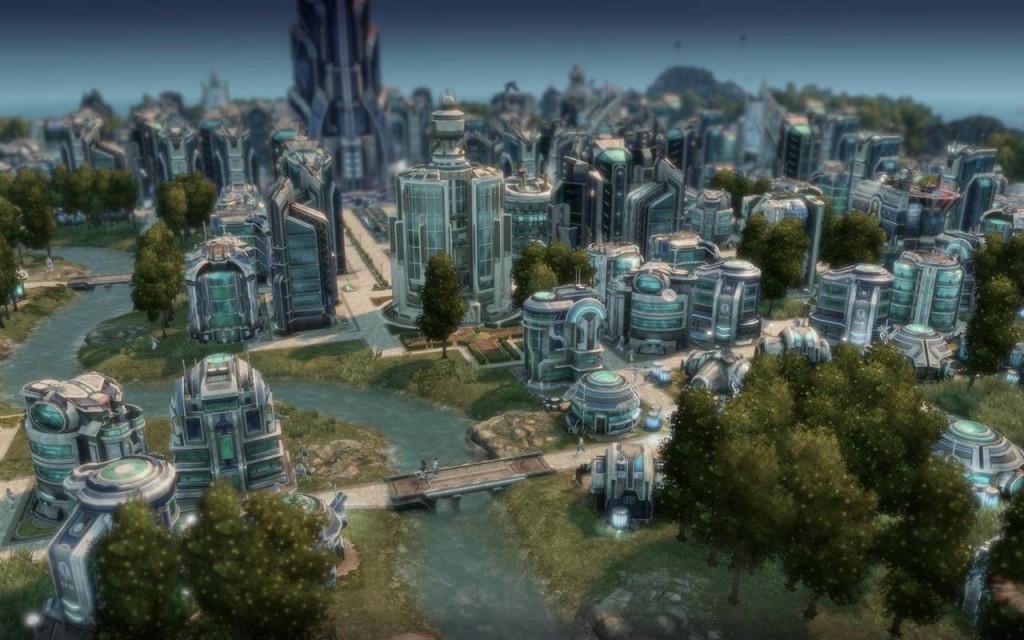