Ubisoft has announced that, despite it having decommissioned Anno 2070's servers, the game is getting an update soon that will allow for multiplayer. 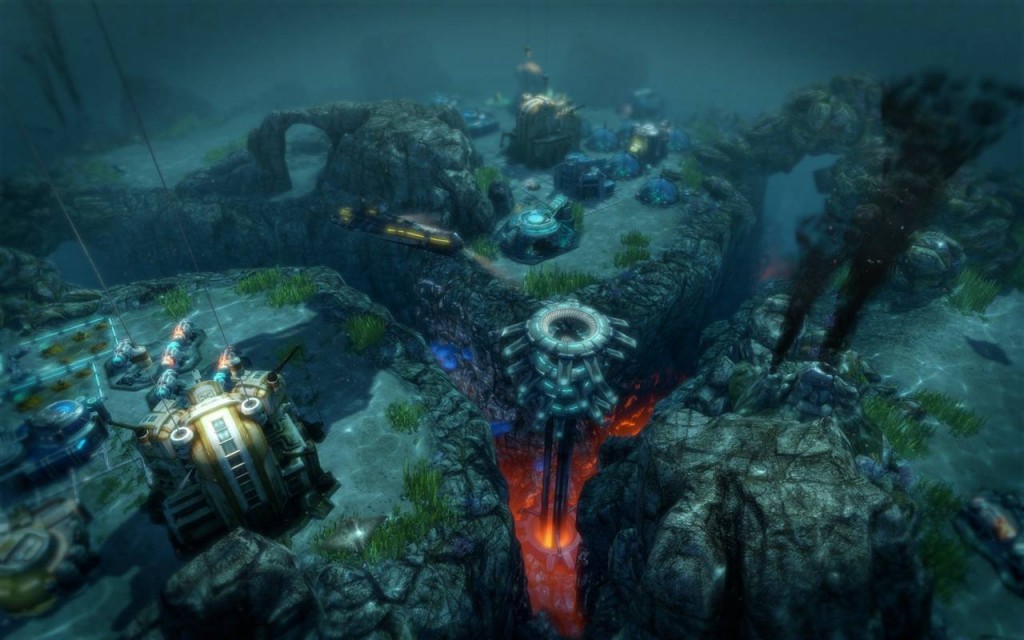 Ubisoft has announced a new update for its city builder game Anno 2070. Dubbed Update 3.0, the update will be coming to Anno 2070 on September 7.

Update 3.0 for Anno 2070 will allow players to take part in Anno 2070‘s multiplayer. Ubisoft had announced back in July that several of its older games will be seeing their servers decommissioned, essentially disabling multiplayer for these games.

With the new update, Anno 2070 players will be able to do World Events and vote in the regular council elections. Players will also keep all of their progression.

On the multiplayer side of things, players will be able to partake in the co-op and PvP modes once the update is out.

Anno 2070 is only one of the games that saw their multiplayer servers decommissioned today. Other games in the list include the original releases for Assassin’s Creed 2, Driver San Francisco, Rayman Legends, Ghost Recon Future Soldier, and Silent Hunter 5, among many other games.