It's a pretty good deal. 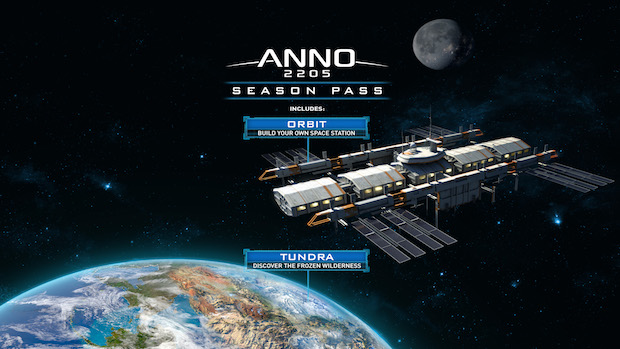 Ubisoft’s upcoming Anno 2205, the latest installment in their series of city builders/ simulators, will be getting a collector’s edition, and boy does it really sweeten the pot- designed for fans and newcomers to the series who want the most complete game experience, the Anno 2205 Collector’s Edition includes:

The last two are the first expansions announced for the game, and they will include new regions to explore, new missions to complete, and new challenges for players to overcome, themed on ice and outer space respectively (obviously).

Anno 2205 will release worldwide on PC on November 3rd, 2015. The expansions, Tundra and Orbit, will be available at a later date, and be made available to Season Pass owners for no charge.