ANNO Mutationem is Launching on March 17 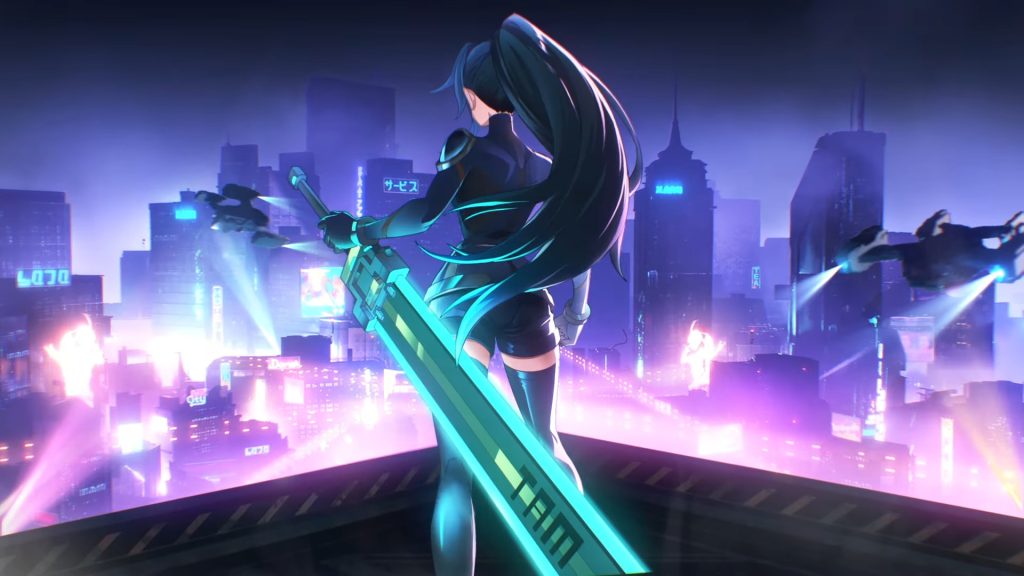 The upcoming ANNO Mutationem, which is being developed by the Beijing-based studio ThinkingStars and Lightning Games, finally has a release date. ANNO Mutationem was originally revealed to be a part of PlayStation’s China Hero Project in 2020, and a playable demo for the game became available on Steam last year, though the game never had a concrete release date, until now.

The game is a 2D meets 3D action-adventure experience with RPG elements, set in a cyberpunk world where players follow the story of protagonist Ann, and her hacker friend Ayane, who are in search of the former’s missing brother. The game is going to feature voiceovers in English, Japanese, and Chinese.

The developers have also released a new trailer for the game, which can be seen down below.