It seems that many games these days are now following a “protocol” of getting delayed. Alpha Protocol under development by Obsidian saw to delays last year which pushed the release to Spring 2010. Now according to an MTV preview of the game, Alpha Protocol still has some issues with its visuals and the lighting system. Here is what Matthew Hickman, Assistant Producer at Sega, has to say about why the game was delayed and what Obsidian had done with the increased development time.

“We had a few reasons for doing it. One: We wanted to position it better, give it a lot of time. The main reason: We really wanted to polish the game up, make it everything Obsidian planned it to be, and give the consumer a very polished game.

“We added a couple of other things. Tweaks in lighting here and there, added the inventory comparison screen so you can compare what you’re buying to what you have equipped. Just bringing the whole quality level up.”

The game is now expected to release in summer 2010. 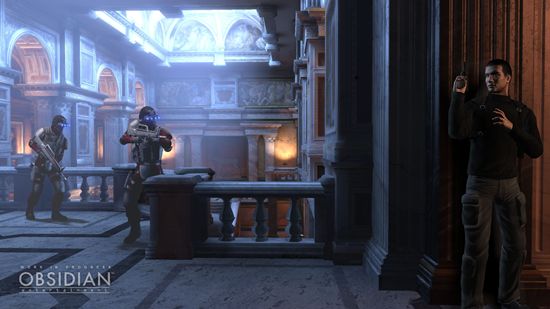 Hangar 13 has been hit with layoffs across its Novato, Brighton, and both Czech studios, with the Novato studi...