Most of them are for challenges. 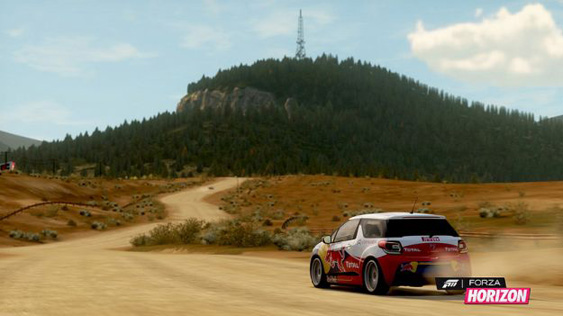 Forza Horizon will be getting another DLC pack and it has been revealed due to additional achievements popping up on the list.

We reviewed the game and gave it a glowing score. You can read it here.