Another Pokemon Presents Broadcast Confirmed for Next Week, “Big Project” To Be Announced

The broadcast is planned for June 24, and promises a big announcement. 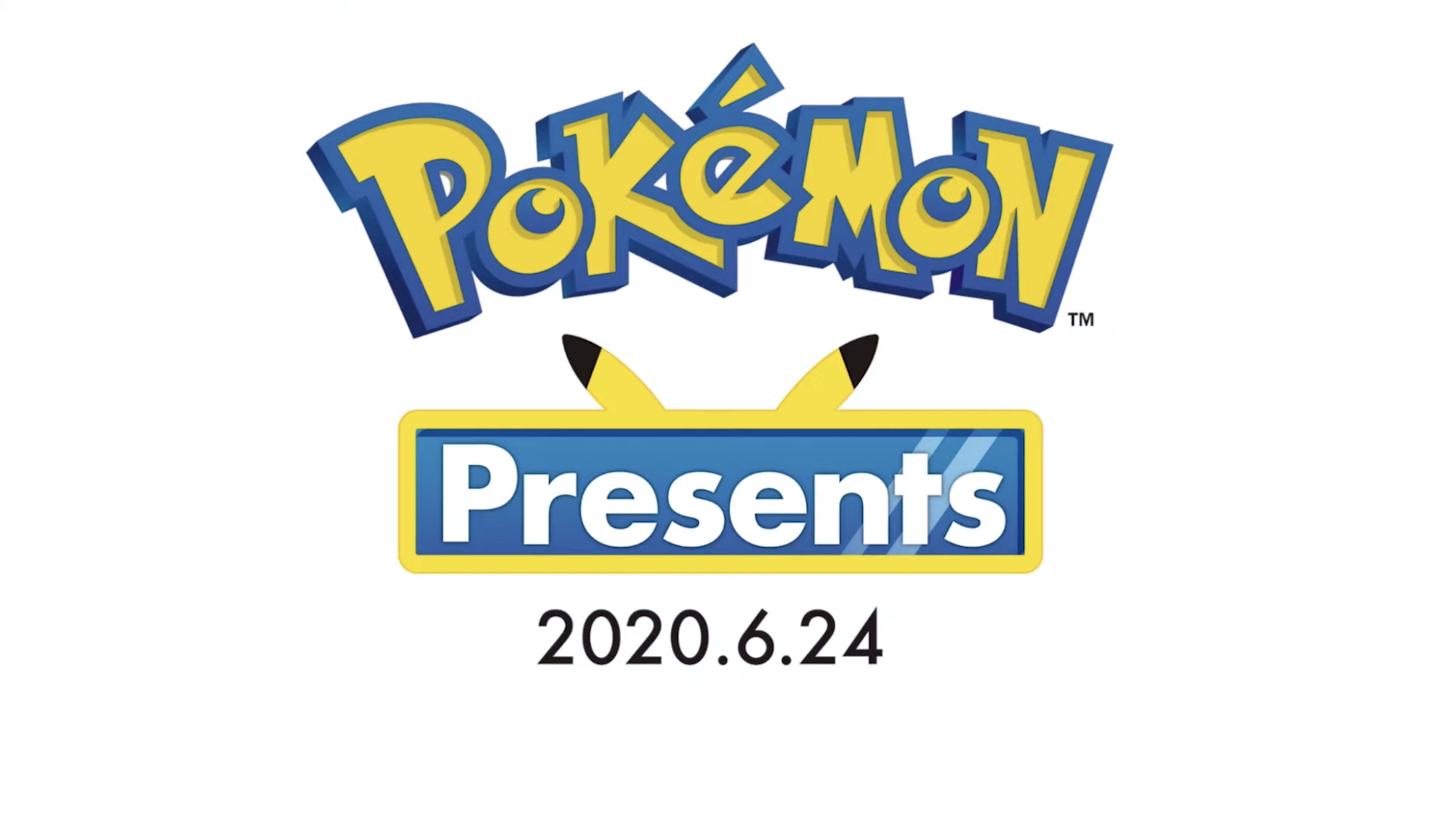 The Pokemon Company recently aired their Pokemon Presents broadcast, which was 11 minutes of new updates an announcements for all things Pokemon– but they didn’t share everything they wanted to share in this one broadcast. They have more news to announce, and they’ll be doing that next week.

At the end of the presentation, The Pokemon Company CEO Tsunekazu Ishihara said that there is one more “big project” that he wants to share news on, but will be doing so next week, on June 24, with another Pokemon Presents broadcast.

“There is another big project we’re working on that I still want to share with you,” he said. ” You won’t have to wait long, as I plan to share more news with you next week, on June 24. So please look forward to it.”

What this new big project could be is anyone’s best guess, but it’s safe to say that it’s too soon for the next generation of Pokemon, with Sword and Shield not even a year old. Could they be announcing another expansion for it? Perhaps the next Pokemon remake? Either way, as Ishihara said, we don’t have to wait long to find out.

Meanwhile, at the recent boadcasts, New Pokemon Snap was announced for the Nintendo Switch at long last. Read more on that through here.

We know that’s a lot to take in, Trainers, but there’s still more to come! Keep your eyes out for more Pokémon news coming on June 24. 😉 pic.twitter.com/qTzCJ73fBR