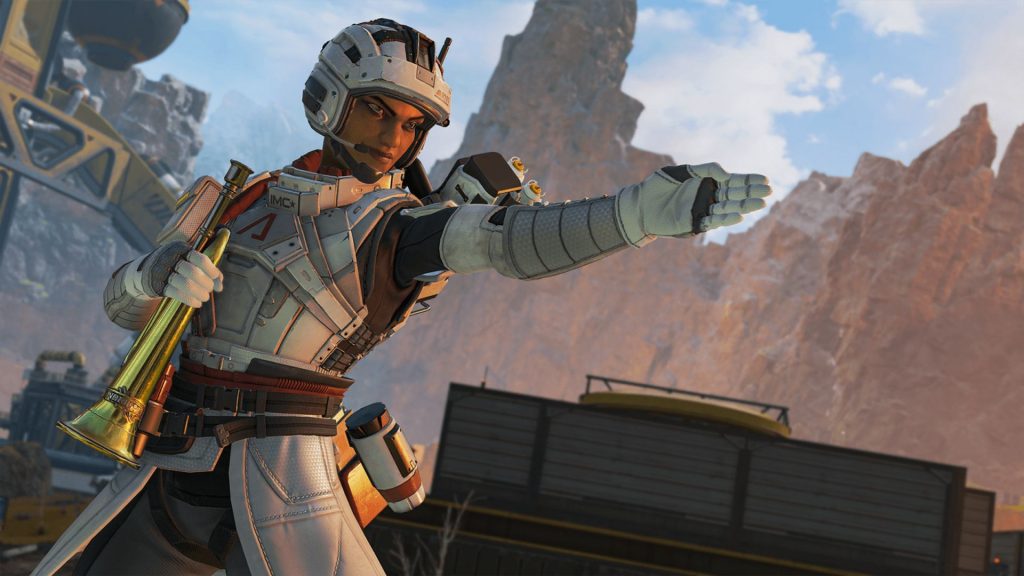 Respawn Entertainment’s massively successful battle royale Apex Legends was recently hacked by a seemingly frustrated group of Titanfall players who were, in turn, furious for rampant hacking within their game of choice. As confirmed by a multitude of players and outlets, a number of players were seeing messages littered over the game stating “Save Titanfall.” A Twitter account by the name of Apex Legends News has tweeted about the matter, which has garnered a bunch of replies from fans.

While the hack was mostly limited to players playing on PC at first, reports of Xbox players facing the same issues started flooding in after some time. Respawn has recently updated its servers and now confirms that the issues have been fixed. Many fans were understandably furious at Respawn’s lackluster security protocols that a hack of such a magnitude actually happened, more so by a bunch of disgruntled Titanfall players.

Others seem to be sympathetic towards the issues that Titanfall players seem to be facing right now. Respawn hasn’t commented anything on the matter just yet. While its extremely disheartening to see players so frustrated with the game that they resort to such measures, its also worth noting that Titanfall is years old at this point, and hacking is quite prevalent in multiplayer-centric games of such age. Apex Legends is available now on PC, PS4, PS5, Xbox One, Xbox Series S, Xbox Series S, and Nintendo Switch.

Update: Some players on Xbox also seeing the Save Titanfall hack now.

We’ve confirmed that matchmaking has been restored. We’re keeping an eye on things but believe the issue to be resolved.

Thanks for your patience, Legends.