Head to head graphics comparison between the PS4 Pro, Xbox One X and PC versions of Apex Legends. 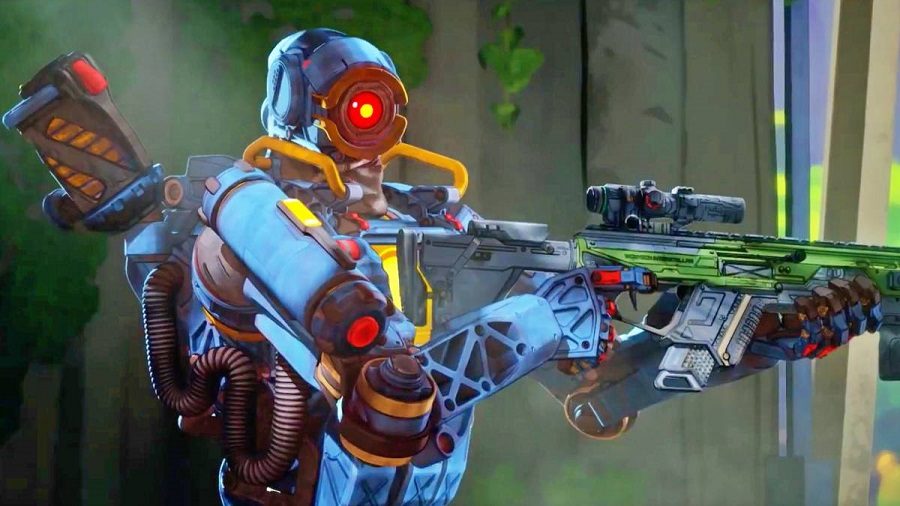 The latest entrant in the battle royal genre, Apex Legends has been out for a while now. The free to play first person shooter runs on a highly modified Source engine, the very same engine that powered 2016’s fantastic Titanfall 2. Given that it’s early days, Apex Legends features Kings Canyon as its only one map, and it’s absolutely impressive.

From a technical perspective, Apex Legends s almost running with the same visual fidelity at which Titanfall 2 ran at. The map size is impressive and it is coupled with some great art style and an impressive design that encourages vertical gameplay, just like the main Titanfall games. We are also quite impressed with how the Source engine is able to stream assets across such a huge with very less pop-in. Kings Canyon is easily one of the most dense battle royal maps we have seen in the genre. There is a great variety in environments; some locations are filled with a ton of foliage whereas others have well defined architectures like warehouses or residential locales. All of this looks great thanks to some fantastic lighting effects.

As expected, we had next to issues in running the game with every setting maxed out. There were no performance issues at all in our testing. On the PS4 Pro and Xbox One X front, both versions are targeting 60 frames per second, with the game sticking to that standard for the most part. On the resolution front, we think that the Xbox One X is running at a higher resolution compared to the PS4 Pro, however, just like Titanfall 2 the game seems to be employing a dynamic resolution so that it can provide a stable frame rate most of the times. This solution worked really well in Titanfall 2 but bringing it to a huge map like Kings Canyon must have been a challenge which results into slight performance drops at times, which we noted earlier.

Compared to the PC build, both versions feature inferior shadow quality, ambient occlusion and dynamic spot shadows. This comes off as no surprise to us, because clearly, the PC version is head and shoulders above the console versions. With a vast number of scaleable visuals options, Apex Legends is best played on the PC, provided you have the hardware.

In the end, Apex Legends is a blast on whatever platform you play it on. The developer’s priority to maintain 60fps on the iterative consoles whilst dynamically changing resolution is something that needs to be applauded and is easily one of the highlights on the three leading platforms.