Apparently, The LittleBigPlanet 3 Devs Are Working On Something New

It uses the Unreal Engine 4, and it will be 'genre defining.' 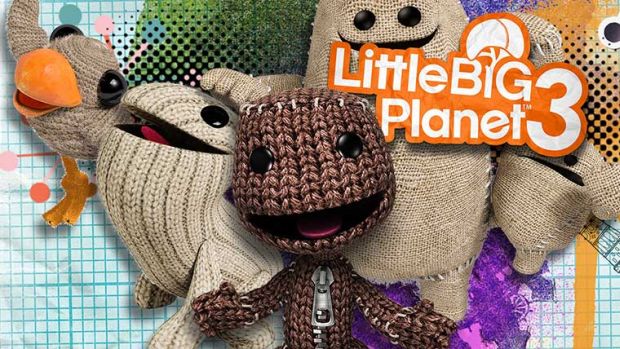 Sumo Digital released LittleBigPlanet 3 last year for the PlayStation 3 and PlayStation 4, and while the project was decidedly inferior to Media Molecule’s entries in the franchise (especially LittleBigPlanet 2), there is no doubting that it was still a great game, enough to make us excited about whatever the developer may be attempting to do next.

Well, the developers themselves seem to be pretty confident about their next game- they have described it as a ‘large, genre describing AAA title,’ and they have specified that it works in Unreal Engine 4; they have also hinted that this new game might not be the only one they are working on.

Interestingly enough, they have not specified any system for their new game, though judging by the destruction, it is safe to assume it will be for PS4, Xbox One, and PC; it is unlikely to be PS4 exclusive again- Sumo Digital are not Sony developers after all, and only made LBP3 on a contract. There is no reason for them to limit their own sales and reach by making a game pointlessly exclusive.