Posted By Kartik Mudgal | On 25th, Jan. 2012 Under News | Follow This Author @KartikMdgl 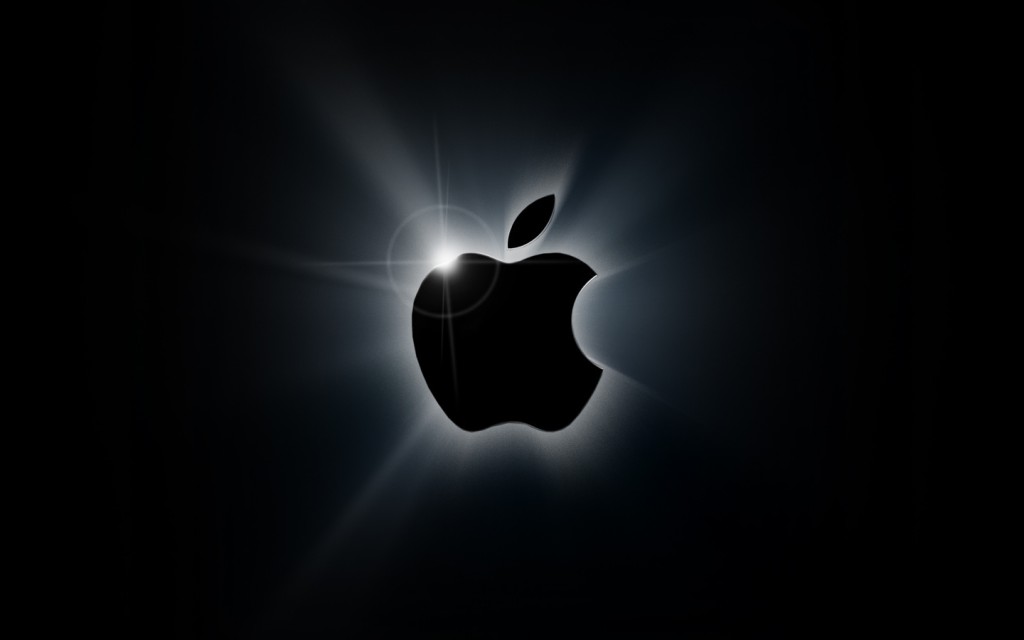 Apple has outperformed their own expectations and broke the record for a consumer electronics company when it comes to revenue and profit.

They posted $46 billion in revenue and $13.06 billion in profit, which is twice than what they did same quarter last year.

These are their shipment numbers:

Now, these are insane shipment numbers and the next quarter should be interesting. Samsung shipped 35 million phones, which is quite good as well.

And oh, they have $97 billion in cash at hand and are worth more than Greece.