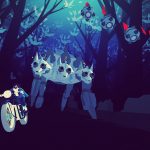 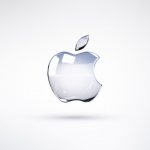 Use your controllers with your Apple products soon. 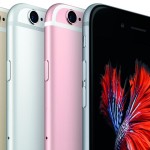 Xbox Is Pushing For Gaming Without Boundaries- But How Exactly Will It Get There?

A future beyond consoles: what is in store for Xbox? 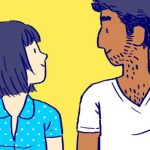 The indie title will arrive on February 14th, which is rather fitting. 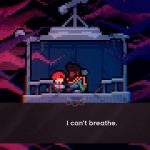 The challenging platformer contains over 700 screens to conquer. 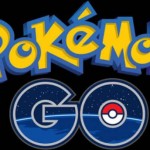 IPhone 5/5c, iPad 4th gen and iPad 2 users are among the few that won't be able to access their accounts.

Which is a strategy that has worked for Nintendo in the past. 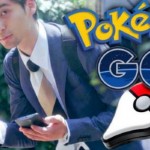 It's a simple game with a shocking amount of nuance to it.

Pokemon GO is far more than the sum of its parts.

'This will be good for gamers.' 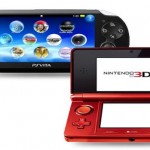 Do Handheld Game Systems Have A Future?

It may be time to bid adieu to handheld game systems. 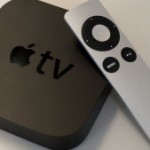 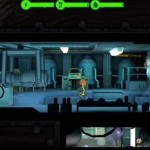 It's free to play, with no microtransactions and no coolout timers.