Arashi: Castles of Sin is a stealth-action sandbox game from developer Endeavor One. It will release this summer on PlayStation VR. 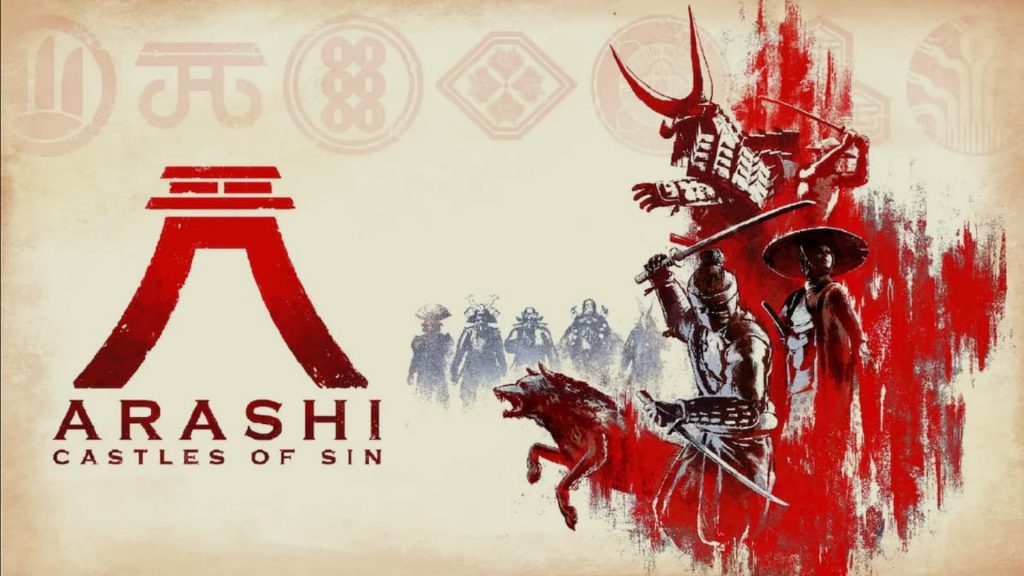 Developer Endeavor One has announced Arashi: Castles of Sin for PlayStation VR. The announcement comes courtesy of Tom Doyle, the Co-founder and Creative Director of Endeavor One, who revealed the game on the PlayStation Blog.

Players will “assume the role of Kenshiro, an elite shinobi and the last surviving son of the noble House Arashi. Castles across feudal Japan have been captured by ruthless bandits, the Six Oni of Iga. With your wolf companion, Haru at your side, exact revenge for their merciless destruction and reclaim the castles for good. It is a time of warring states, and the land cries out for justice. It’s up to you to deliver it.”

The title is built from the ground up for VR. “With state-of-the-art movement and a deadly arsenal of feudal era weapons, there are endless ways to play,” Doyle says. Doyle himself uses “the spider approach – setting traps and luring enemies into [his] web for the ambush kill.” Arashi: Castles of Sin will release this summer on PlayStation VR.