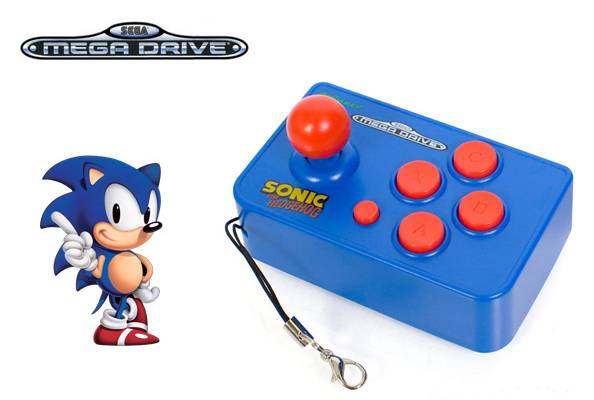 Blaze will release the Arcade Nano which consists of three consoles:

“We are delighted to be continuing our successful relationship with AtGames” says Jason Cooper, Chairman at Blaze. “The Arcade Nano brings a gaming legend to life in a console that is affordable and ideal for all the family. The Arcade Nano is a welcome addition to the range of Sega retro consoles, and kids will be able to experience genuine retro gaming at its best, with the original Sonic the Hedgehog games on a large screen.”

You can buy these from here.