The studio made of former BioWare and Naughty Dog alum has something cooking. 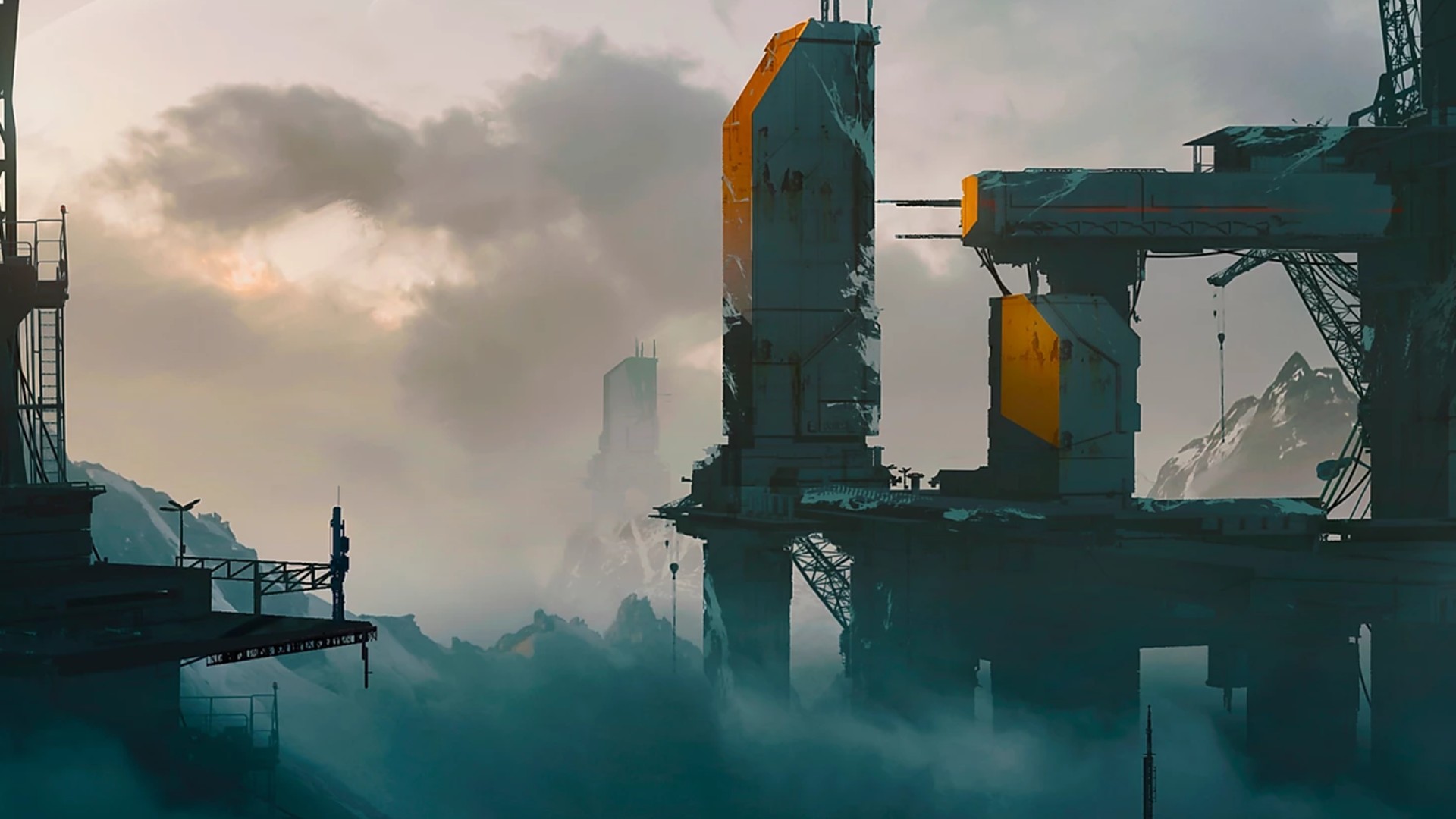 While seeing the newest games from the best and most trusted studios is always a fun thing, there’s an equal thrill in seeing new studios being formed with potential for new properties for the future. One such instance is Archetype Entertainment, a development studio newly formed with Wizards of the Coast that sees a lot of veteran talent from the likes of BioWare and Naughty Dog. Unfortunately, we don’t know exactly what they are working on, though we did get a vague idea today.

Via their recently launched official Twitter account, it was revealed the developer would be teaming with renowned CG studio Blur Studios for a new sci-fi IP. Unfortunately, that’s all that we have here at the moment. The mind naturally wanders to something Mass Effect-like considering the pedigree, but we have no way of knowing for sure what to expect at this point.

How far along this project is is anyone’s guess at this point, but considering how the studio was only recently revealed, it’s most likely a few years out. Still, though, keep your fingers crossed that whatever it is will look solid.