Are Activsion Planning a Call of Duty Movie? 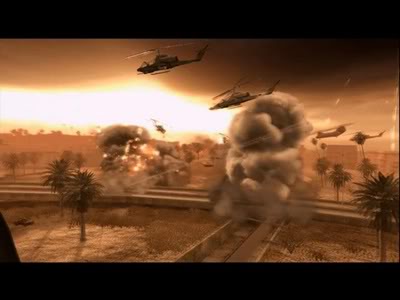 After the huge sucess of Call of Duty: Modern Warfare , Activision are planning to make a movie based on the developers famed series , according to Hollywood Reporter. However, prior to Thursday’s quarterly earnings conference call, Activision Blizzard CEO Bobby Kotick wouldn?t comment on the status of Call of Duty becoming a film.

Kotick added that video games, especially family-friendly titles – like Guitar Hero, which will be getting its own show – are capturing leisure time away from TV and film? Evidence that Kotick might be correct was in the company’s financial report on Thursday. Revealing that Activision Blizzard’s first-quarter revenue had more than tripled to $981 million as net income swelled to $189 million from $43 million in the year-ago quarter.

Given the recent success of Activision what do you guys think about the possibility of a Call of Duty Flick?