Arena of Fate Officially Announced: 5 vs. 5 Online Combat for Consoles and PC

Play as Robin Hood and team up with Frankenstein and Joan of Arc in Crytek’s latest. 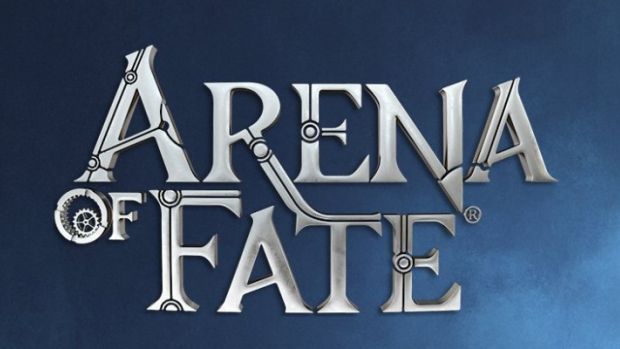 After a teaser trailer for the same leaked today, Crytek has finally announced the online multiplayer title Arena of Fate, which is billed to be arriving for both PC and consoles. The game will focus on 5 vs. 5 battles and reportedly have a huge roster composed of famous characters like Frankenstein, Jack the Ripper and Baron Münchhausen.

Vesselin Handjiev, who is Managing Director of Crytek Black Sea and the Game Director for Arena of Fate, boiled down the game’s premise. “Imagine Joan of Arc and Robin Hood cooperating to hunt down Little Red Riding Hood – Wouldn’t that be terrific?

“But besides the game’s iconic heroes, which everyone in the team really loves, we are also challenging ourselves to carefully craft a streamlined player experience that allows for both greater accessibility, and rich, deep, action-packed gameplay. We are very excited to meet the first wave of players in the arena this summer, and will be listening carefully to the feedback we receive and making the community’s contribution a key part of our efforts to perfect the fun.”

Arena of Fate is being developed by Crytek’s Sofia studio and will enter Early Access beta testing on PC this Summer. It will also be playable at E3 from June 10th to 12th so stay tuned for more information on the game.