Batman: Arkham Asylum 2, sequel to the widely acclaimed Batman: Arkham Asylum (well, duh), has been recently announced, and it has been confirmed to bear the title, Arkham City, which is quite understandable, as we already knew the game would be set in a City, not just Arkham, home to the mentally ill and awesome (ala The Joker). The game was revealed by US gaming magezine Game Informer.

“Almost exactly a year ago, Batman: Arkham Asylum launched to wide acclaim and millions in sales. Now, developer Rocksteady Studios returns to the the franchise that put the company’s name on the map to blow away gamers all over again,” Game Informer wrote.

Rockstar has promised that the sequel “won’t let anyone down,” and that they “really want to surprise people again.”

It has also been confirmed that the game will feature Two-Face, Mr. Freeze and Catwoman as some of its many villains, and also, The Joker will be making a return. 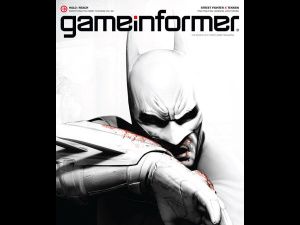 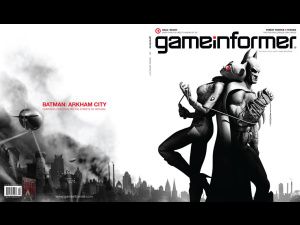 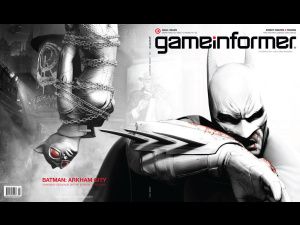 The sequel will be set in the “heavily fortified” walls of a specific section of Gotham City. The story that the game features  “draws together a new all-star cast of classic characters and murderous villains from the Batman universe,” the developers say.

“A vast range of new and enhanced gameplay features will deliver the ultimate experience as the Dark Knight,” Rocksteady reckons.

The game will be releasing Autumn 2011, Warner Bros. confirmed in a press release.