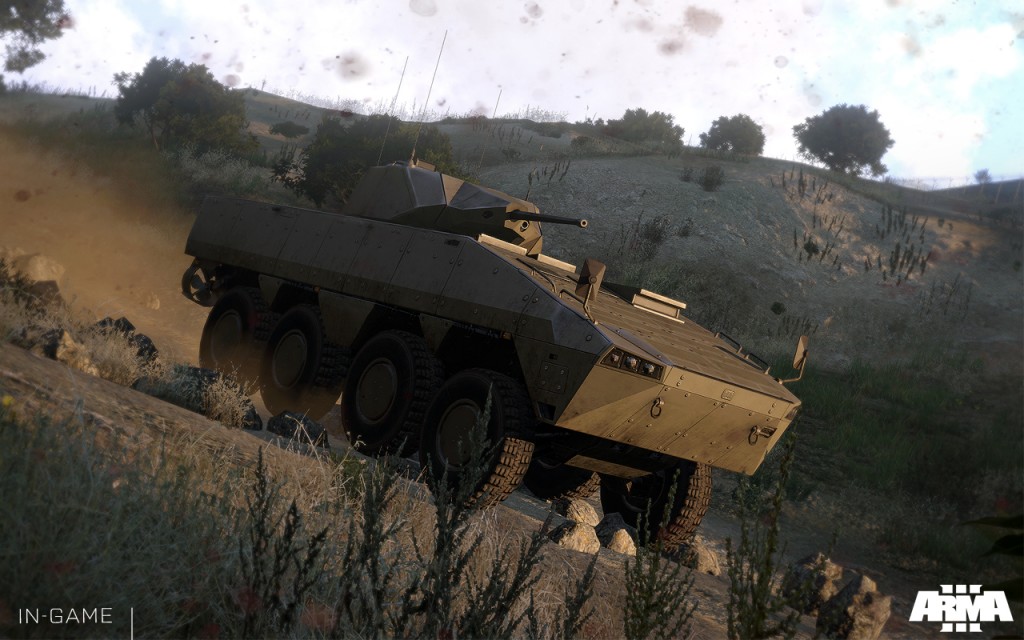 Bohemia interactive has announced a release date for their upcoming shooter, Arma 3. The military tactics-heavy game is slated for a September 12, 2013 release on Microsoft Windows.

Highlights of Arma 3 include it’s expansive terrains – The 270 square kilometer Atlas, and the 20 square kilometer Stratis among them, 12 single player showcases, 9 multiplayer scenarios, 3 faction showcases, 10 firing drills, over 20 vehicles, over 40 weapons, 5 factions and the scenario editor.

The Arma 3 single player campaign will release in the form of three downloadable content episodes, which will be available after the game’s launch.

In honor of the countdown to release, Bohemia interactive is hosting a twitch.tv livestream on Saturday August 10th at 5:00 PM UTC. The livestream will include a sneak peak at the Arma 3 release package, and is expected to last about an hour. Interested gamers can sign up for the event via the Arma 3 facebook page.