Posted By Rashid Sayed | On 23rd, Jul. 2012 Under Wallpapers | Follow This Author @GamingBoltTweet

Check out these Arma 3  wallpapers in HD. You can use these wallpapers for your PlayStation 3, iPad, Computer desktop and other similar devices.

After years of intense warfare against Eastern armies, Europe has become the last stand for the battered NATO forces. On the verge of being driven into the sea, NATO command embarks upon a most desperate measure. In the hope of seizing what seems to be a well-guarded military secret, Operation Magnitude is launched. A small group of Special Forces and Researchers are sent to a Mediterranean island deep behind enemy lines.

Arma 3 is due for the PC. The game is being handled by Bohemia Interactive. 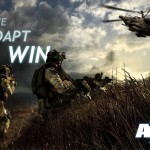 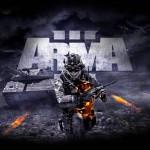 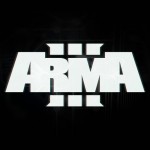