Armored Core 5 to release on March 20th in NA

Posted By Kartik Mudgal | On 13th, Jan. 2012 Under News | Follow This Author @KartikMdgl 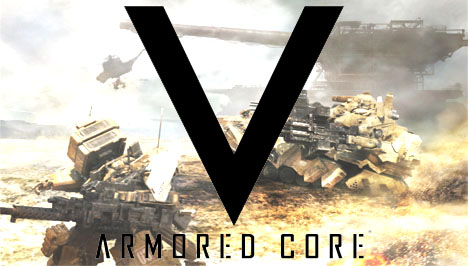 Namco Bandai just issued a press release in which they revealed the release date of Armored Core 5. It will be released in the Europe on March 23rd.

The all new Operator Mode gives one player a leadership role by being able to supply his Armored Core teammates with enemy positions, movements and details.

Also, if you buy from Gamestop, you will get some bonus to ‘own’ in the game. Hell yeah!