Jacek Pudlik, Producer at My.com discusses what exactly the Xbox One version of this game brings to players.

Armored Warfare is a game about battling using tanks and it sets itself apart with its PvE and PvP gameplay and its emphasis on tactics. The game is available on the PC quite a while, but it has only recently made its way onto the Xbox One.

To learn more about this Xbox One version of the game and what the major differences are, Gamingbolt reached out to My.com with some questions and Producer Jacek Pudlik provided the following answers. 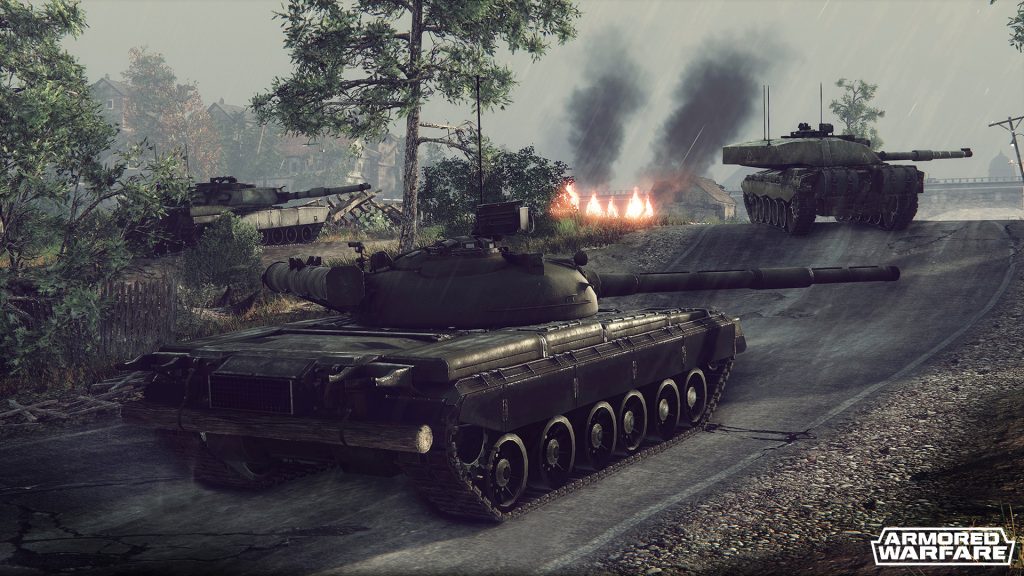 "Armored Warfare provides a different kind of experience than our competitors in the genre. The two main differences is the PVE focus and the modern vehicles."

With games such as War Thunder and World of Tanks available on the Xbox One, what would you say sets apart Armored Warfare from its competition?

Armored Warfare provides a different kind of experience than our competitors in the genre. The two main differences is the PVE focus and the modern vehicles. Additionally to PVE being a general strong side, the storyline missions give a good, growing storyline that our players enjoy.

What are some of the new tanks being introduced with the Xbox One version of the game?

The new updates introduces a who new dealer , Oscar Faraday, who brings in 6 new vehicles:

Does gameplay remain the same from the PC version, or are there any notable changes in the Xbox One versions?

What are some of the new maps in this version of the game?

Is the entire game with all modes and tanks free to play?

What exactly do microtransactions offer to players?

Microtransactions offer convenience, for one. The Premium Account allows faster travel up the dealer trees, which is obviously a great plus. Additionally, Gold has multiple uses, such as conversion of tank-locked XP into XP that can be spent on any tank or module, or converting into credits. Finally, there are special vehicles that are available only via microtransactions. These offer unique gameplay, but are never overpowered. We strongly focus on providing microtransactions that do not provide any unfair P2W advantages. 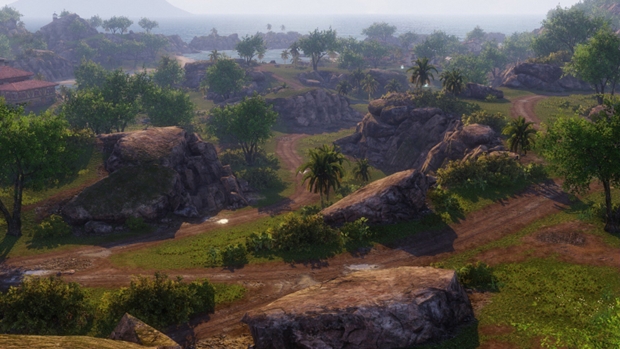 "We know the XBOX community demands the best, and meeting that with the Cryengine was something that needed a lot of attention."

Were there any particular challenges you’ve faced in bringing the game to Xbox One?

The biggest challenges involved the optimization of the game, both size-wise and performance-wise. We know the XBOX community demands the best, and meeting that with the Cryengine was something that needed a lot of attention.

Now that the game is available on all major platforms, are you considering cross platform play between PS4, Xbox One and PC versions? If not, what do you think is the biggest factor for the same?

Cross-platform play will never be possible between the console and PC versions, as the games carry small differences which make this kind of cross-play not an option. Between consoles, it remains a point of major industry debate, but I wouldn’t say it’s not something we’d like to see one day. It’s not a priority right now though.

We’re not working on specific enhancements of the game right now, but we will be looking into such options in the future.

The Xbox One X is an amazing console, and while it obviously gives a lot of options, as stated before our main focus is optimizing the game and delivering the best possible performance to everyone. 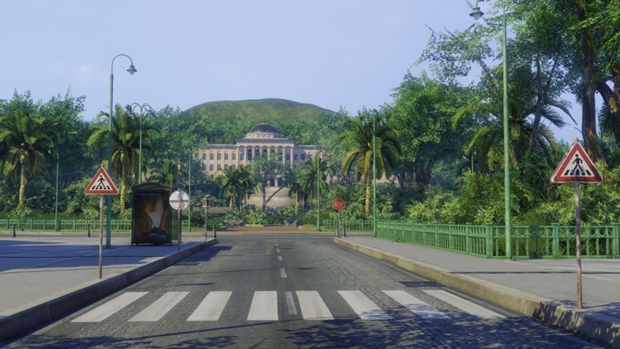 "The Nintendo switch is obviously a great platform, but right now we cannot comment on the possibility of a port of the game to this platform."

It’s matching our expectations in those areas as the game takes advantage of the hardware fully.

The Nintendo switch is obviously a great platform, but right now we cannot comment on the possibility of a port of the game to this platform.