ARMS Gets Update 3.1, Adds “Sparring Ring” Stage And Other Changes

The latest patch also fixes rewards for 1-on-100 and expanding errors. 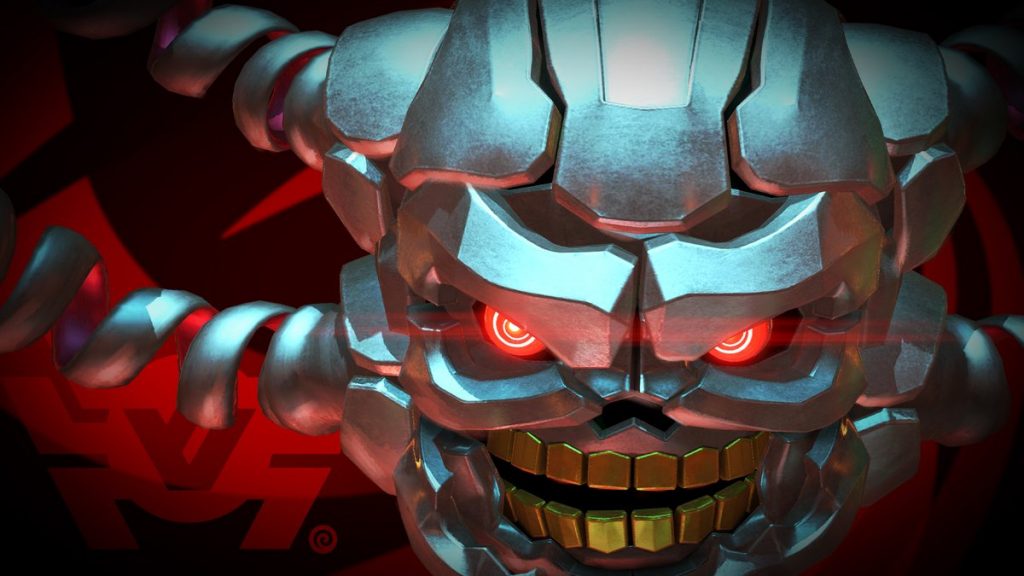 The new update for Nintendo’s fighting game, ARMS,  is version 3.1 and it adds a new “Sparring Ring” stage while also fixing some small issues, and also tweaking some of the fighters and ARMS. The Sparring Ring was initially used for the warm-up mini-game. Now it can be selected in normal matches as well. The update also confirms that the stage will also be available for ranked matches.

The game has been out only 3 months for the Nintendo Switch, and Nintendo has regularly been updating the game. This is in line with Nintendo’s interest to have the game find its footing in the eSports realm. ARMS will be featured at EVO 2018, after all. This will mark the game’s debut in the eSports world.

We can expect to see a lot more updates to the game in the near future as Nintendo perfects their game in time for the tournament.

You can find a some of the changes that come with the update below. The entire patch notes can be found here.