Or is it just an existing character, but evil…ler? 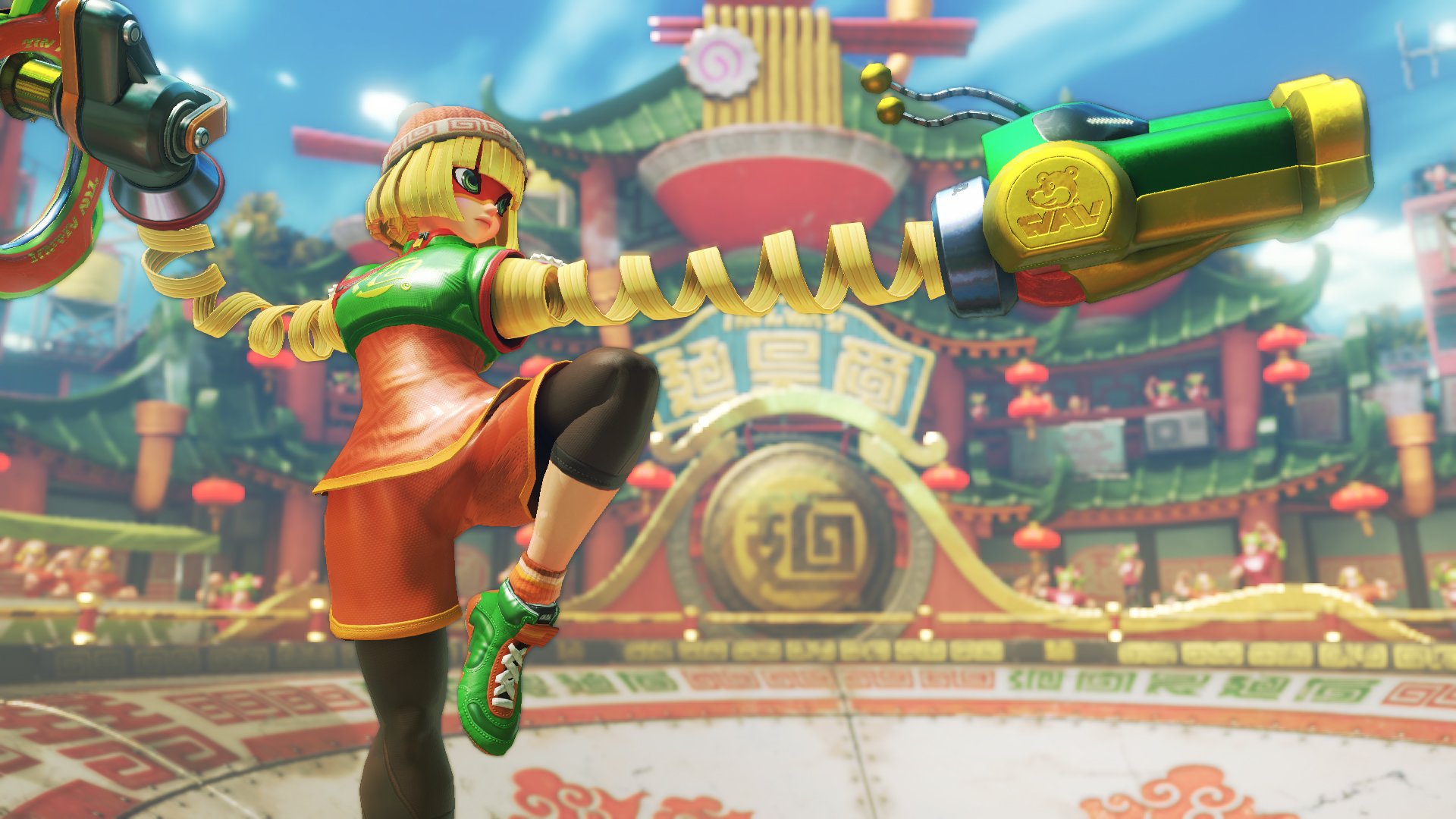 Nintendo has revealed a brand new major update for its new IP fighting game ARMS, which released earlier this year exclusively on the Nintendo Switch. Thew new update for ARMS was revealed at the end of the Nintendo World Championships event held over the weekend, and teases, among other things, a new character.

Well, I say ‘new’, but that might be a bit of a misnomer- the character looks to be like the game’s mascot character Spring Man, except… more evil? I just hope he isn’t just a simple reskin of an existing character, and has more unique abilities and traits to him. One of the best things about ARMS has been just how well differentiated the characters have all been so far- hopefully that continues with this new one.

ARMS is available exclusively on the Nintendo Switch. Make sure to check out the new trailer below, and also check out our review of the game, if you want to learn more about it.