Army of Two: The Devil’s Cartel trailer shows you how to flank in style

EA has released a new trailer for Army of Two: The Devil’s Cartel which shows the importance of flanking. When you meet huge brutes with a lot of armor, taking them on singlehandedly can prove to be a difficult thing, especially when you don’t have a partner to cover you. 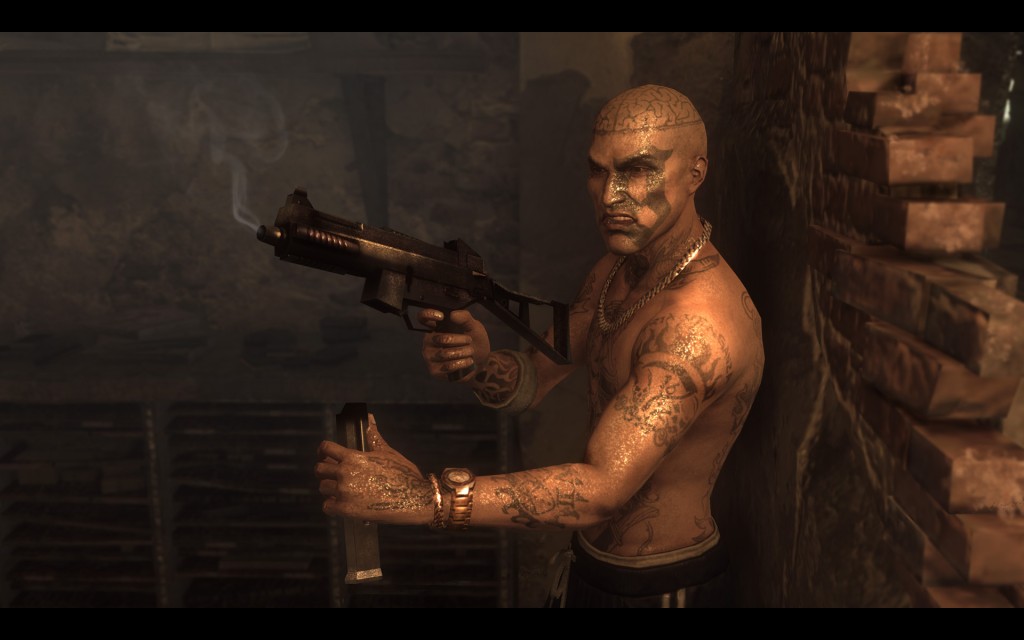 In this week’s “Meet the Cartel” episode, Bravo finds out that it’s better to bring a partner against the Elite Brute than to get blown up by going in alone. It’s double or nothin’ against the Devil’s Cartel!

The game will be released this week for the PS3, Xbox 360 and PC. Tell us what you think in the comments section below.