wii u haz no gaemz

Going into E3, the Wii U was rather boned as far as games for its library went. However, after last night’s excellent Digital Event, the Wii U has no shortage of cooling games coming out for it in the next year and a half, an all of them exclusive.

Of course, in their hurry to announce Wii U games, the 3DS came out a bit short changed. Not that it matters, because the handheld legitimately has one of the best libraries on the market at the moment, but still. One of the new games that was announced for it, however, was Art Academy Pokemon, a new installment in Nintendo’s long running Art Academy series that will let players draw their favorite adorable critters from their flagship handheld franchise. 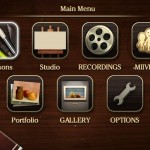 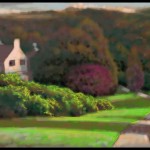 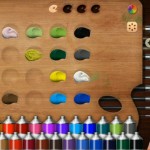