As If The Star Wars Battlefront 2 Lootboxes Controversy Wasn’t Enough, EA Has Now Messed Up UFC 3 As Well 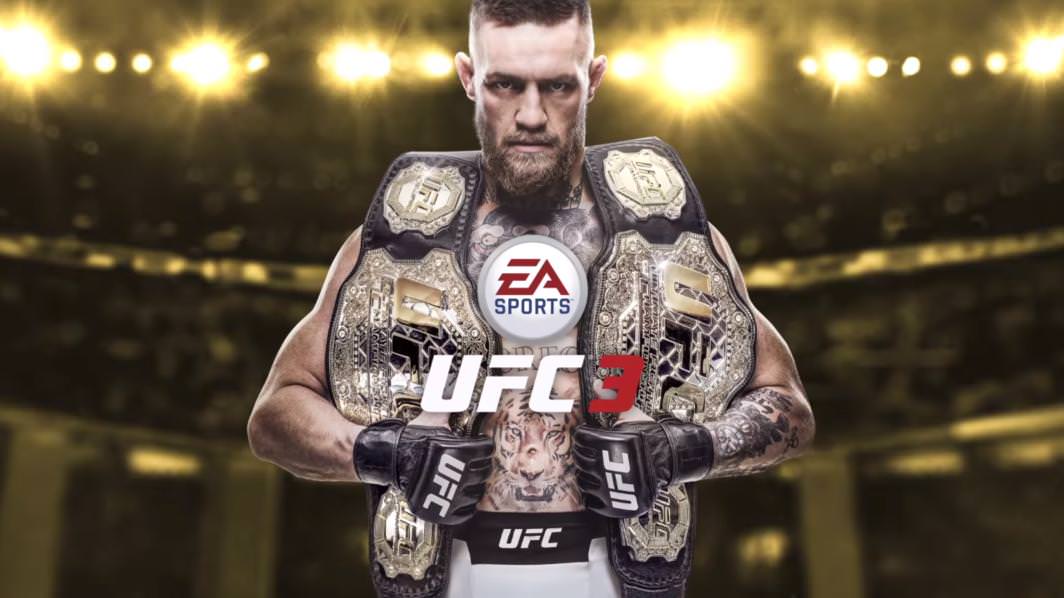 EA has been in the news a lot lately, and for all the wrong reasons. The controversy surrounding the loot crates and microtransactions model in Star Wars: Battlefront II has sparked serious debates and criticisms over the company’s market policies, and as if that hasn’t been enough, we now have something similar and entirely new on our hands.

The upcoming EA Sports developed UFC 3 is currently in beta, and the fact that it features a loot crates model similar to the one in Battlefront II has caught the attention of a whole lot of people. People have, of course, been reacting angrily, leading EA to release a statement in response.

In the statement, EA assured people that the loot crates model is only present in the Ultimate Team mode, and doesn’t affect any other area of the game, while also assuring that they will continue to make tweaks and improvements until the game’s final launch.

“There are no purchasable fighter upgrades that affect any other mode,” EA said in its statement to IGN. “Our matchmaking logic takes fighter attributes, moves, boosts, and perks into account and prioritizes matching players with similarly upgraded fighters in addition to player skill. The goal is to prevent uneven matchups as much as possible. Furthermore, the game features Online Ranked Championships and unranked Online Quick Match for competitive and casual head-to-head online play.”

“The beta is very helpful in tuning all aspects of our game, including Ultimate Team,” the statement continues. “We welcome constructive feedback, and thank everyone playing the beta for providing us with vital information to make the game as fun and engaging as possible for our fans.”

It’s also worth noting, incidentally, that UFC games have featured such microtransactions in the past as well, though maybe people are only noticing them more now due to the whole Battlefront II fiasco. Either way, it’s a good thing, ultimately, that such tolerance for such practices continues to lessen. Hopefully something good will actually come out of this entire controversy.