The developers of Asemblance answer some of our questions about their game.

Asemblance is a game that blends puzzle solving with some ARG elements. The game has a narrative that is quite difficult to piece together and it will require multiple playthroughs for players to make sense of it, and even that might not explain everything! However, this is a game that is certainly unique and stands out because of it.

To learn more about the game and its development, Gamingbolt reached out to Nilo Studios with some questions and Eric Saab, Niles Sanky, and Adam Burd from the studio provided the following answers. 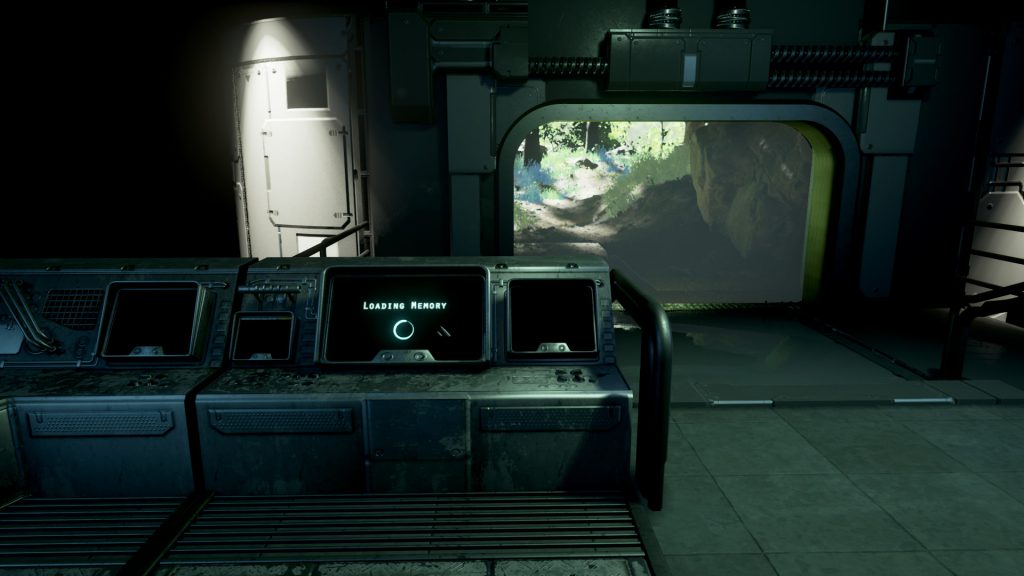 How was Nilo Studios formed and what motivated its developers to break away from studios like Bungie and Visceral Games?

In our experience the size of AAA studios make taking creative risks very difficult. It’s hard enough to communicate creative ideas to a small group of people full of their own ideas, let alone hundreds who are being asked to execute on it. After spending many years doing the AAA thing it felt like it was time to break free and see what we could do on our own. All in all, the industry almost needs it to grow creatively.

The influence of Black Mirror and Twilight Zone is readily apparent but what themes did you most identify with when developing Asemblance?

For one we definitely wanted to explore the dangers of technology and the edges of experimental sciences. But we also were drawn to the nature of truth, especially in this era where subjective interpretations and manipulation of facts or ideologies is driving our mass communication. We are very inspired by what seems to be a push away from the objective pursuit of knowledge in favor of  the subjective pursuit of the individual.

What motivated the implementation of ARG elements? How was the reception to these from players and how did you feel it affected the overall pacing?

We focus so much on a rich world full of characters and ideas, but we have very limited storytelling channels to give them life. The ARG elements fulfils two purposes, the extension of the fiction of the Asemblance universe and a way to communicate and bring our fans together in ways that doesn’t feel so self-involved. We also like to play in our world as much as our fans, so it gives us an outlet to do that as well.

I especially like how the game’s overall story can rely on the player’s interpretation of various truths, not unlike Memento. Did you always seek to make this commentary or did it naturally emerge over time?

For the pilot, it definitely evolved out of storytelling philosophies we were creatively drawn to, but did became a goal not too far into the development. Now, starting with Asemblance: Oversight, we hold it as one of the identifiable characteristics of an Asemblance release. But we also aimed to improve in ways more casual players could relate to, mostly by delivering a more identifiable plot, conflict and resolution than the pilot did before it.

Can you tell us more about the aesthetic and atmosphere? What was the process by which it all came together?

We are very much inspired by the aesthetic and atmospheres of David Lynch, so we use a variety of tools that evolve from our admiration of his works. Everything begins with a premise, in Asemblance: Oversight, we knew we wanted to explore the technological origins that created the memory machine, but we were also inspired by the tone of the Netflix show Bloodline. So we created a tone piece that started with those aesthetics and then just asked ourselves what environments and tones would support a story that fed into that “feeling” of a somewhat “doomed” fate. It definitely evolves over time, but always starts with a very simple tonal approach that becomes the anchor for the entire experience. 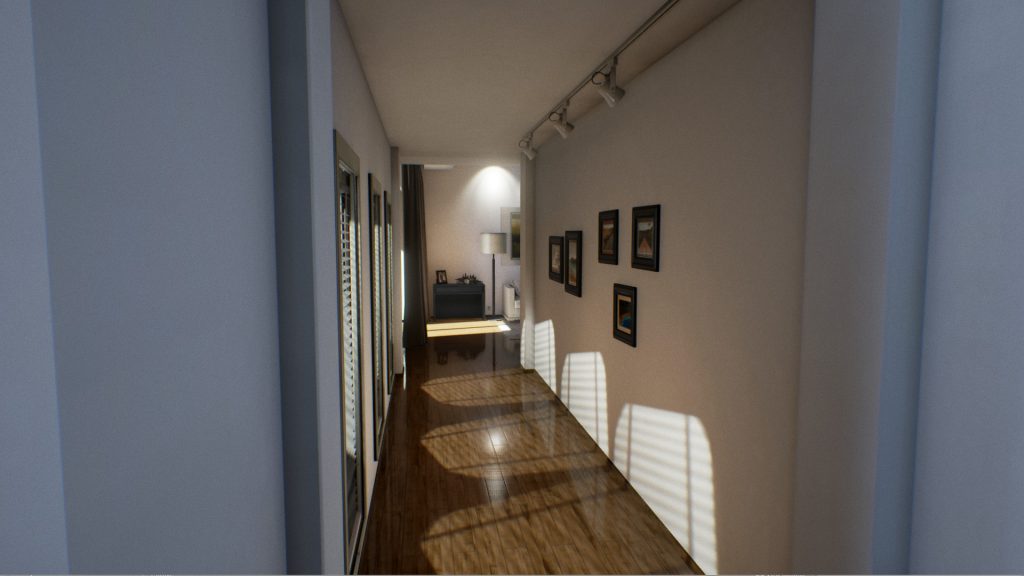 "For now with Asemblance: Oversight out in the wild, we could all use a break, watch and learn from the player base and ask ourselves what’s next then."

Even with the intriguing elements, many players felt the ending (of the Pilot) requires a lot of effort for what’s ultimately a non-resolution. What is your response to those criticisms?

Well, we learned a lot from the pilot and hopefully we improved in areas that lead to frustration, but we very much believe it is a more fun experience for players to work together, use their imaginations and discuss their theories than it is to be direct and definitive. At least sometimes.

In hindsight, is there anything you wish had been done differently?

Always. Too many things to explain. Every release is a massive learning experience on how to improve.

If not the next episode of Asemblance, then what are you currently working on? Could you give us a bit of a tease for the future?

For now with Asemblance: Oversight out in the wild, we could all use a break, watch and learn from the player base and ask ourselves what’s next then. We already have a premise for the next episode, we just need to step back and be inspired by the players digging through Oversight now.

Just to grab some friends and dig into together. This time around there is more than the just the achievements to find! An active community is already tearing through everything on Discord. Join them!