The book collects various parts of the popular interview process. 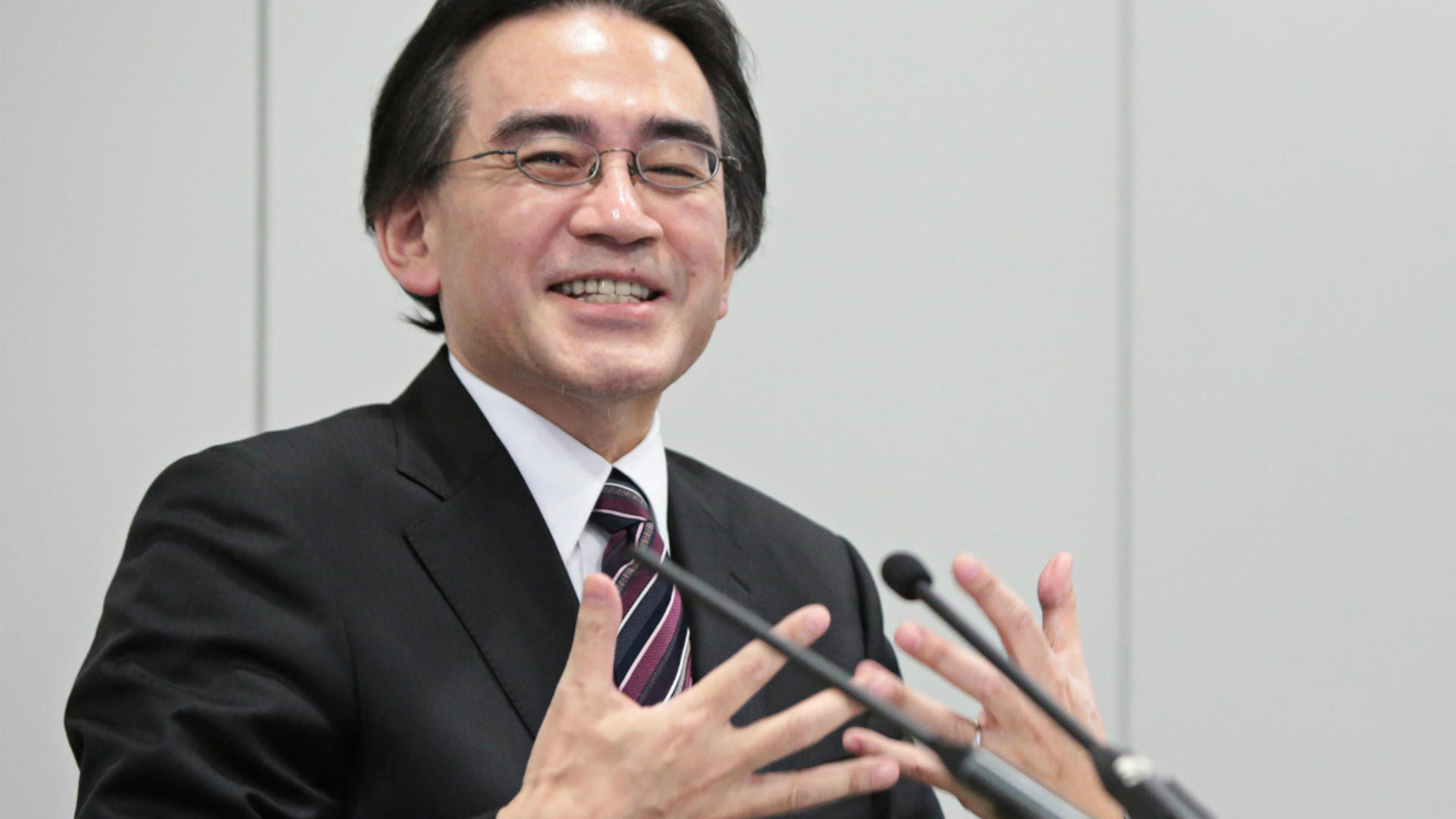 There have been many figures in the video game industry who have had presences to various degrees. Some have less than stellar times in the industry, others become stars for a brief period before bowing out, but probably none seem quite as beloved as Satoru Iwata. Beginning at Nintendo as a programmer, he eventually ascended to President of the company in 2002, serving that position until his death in 2015. Now he’s being remembered by a feature he helped popularize.

It was announced last year that a book of collected parts of Iwata Asks interviews was being translated to English. If you’re unfamiliar, this was an series Iwata did where he sat down with members of development teams, mostly of first party releases, to discuss various elements of their games. While the concept was not unique, obviously, the series was famous for being quite long and going in unusual depth. Publisher VIZ confirmed the book’s English translation would come April 13th.

Iwata oversaw several periods of Nintendo development over his 13 years as President and was instrumental in projects such as Iwata Asks and Nintendo Directs. Iwata’s health declined in his final years in the position, but he did do it all up until the very end.