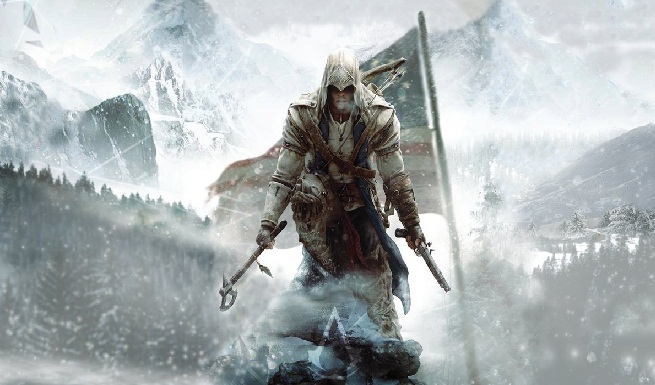 Hurricane Sandy- a Category 1 hurricane- is about to hit Northeastern parts of the United States, including New York, New Jersey, New England and other areas, and due to this, GameStop has cancelled the midnight launch of Assassin’s Creed 3 in those regions, which would have taken place a few hours from now.

“Our top priority is the safety of our employees and customers,” a GameStop spokesperson said in a statement given to IGN. “In compliance with directives issued by state and local authorities, stores in the path of the storm will remain closed until it is safe to re-open and midnight openings for Assassin’s Creed III have been cancelled in the northeast. Customers should check with their local stores for details on when we will re-open.”

We wish the best of luck to all those who might be affected by the storm. Be safe, people!