Gotta take the sunshine with the rain, Xbox 360 players. 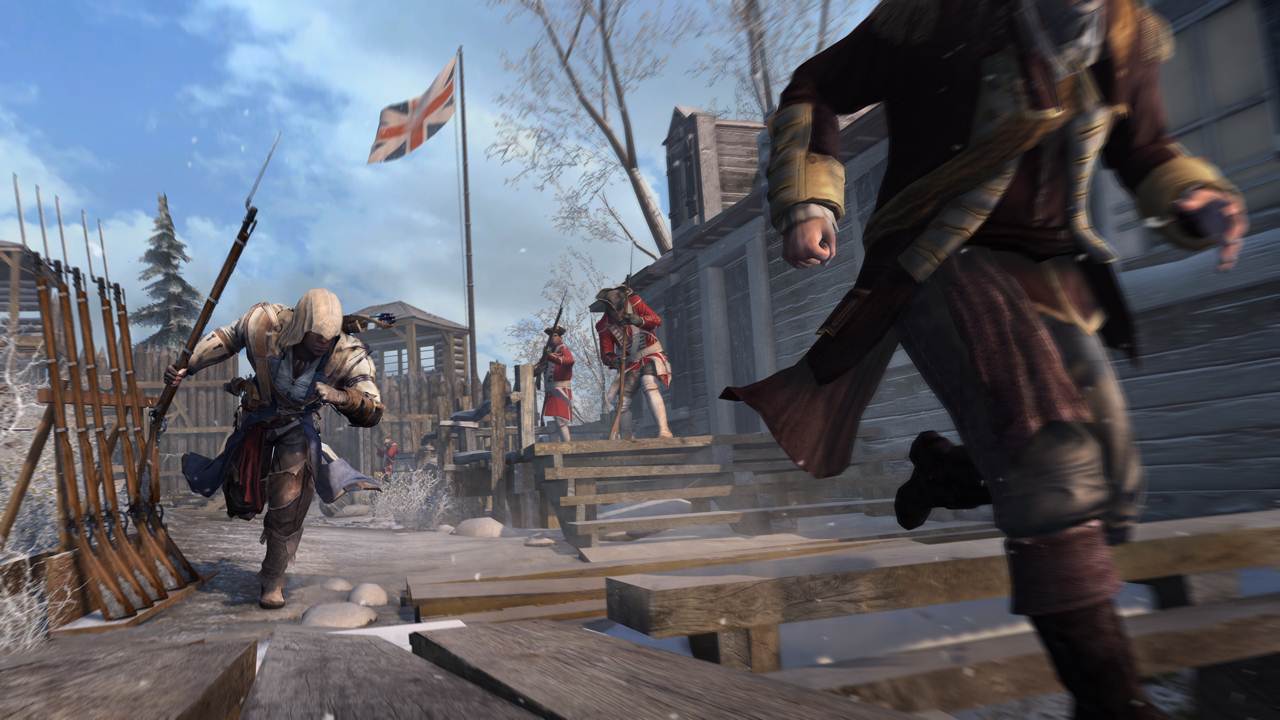 What can we say? It’s both a good and bad day to be an XBox 360 player of Ubisoft’s current critically acclaimed title Assassin’s Creed 3.

Ubisoft’s Assassin’s Creed twitter account reported that freezing issues had been occuring in the game’s mulitplayer. The tweet states, “Xbox Assassins, we’re experiencing some freezing issues with #AC3 multiplayer but are working to correct ASAP! Sorry for any inconvenience.”

The matter has also been reported on the AC3 forums, and either occurs when the game reaches the “Updating Animus Parameters” phase or when UPlay starts checking for the UPlay passport. Freezing issues have occurred before, but Ubisoft is working hard to rectify them.

Fortunately, the good news is that the XBox 360 might be seeing currently PS3-exclusive content at some point down the line. As PixelRelated reports, the content, namely the Benedict Arnold mission, appears as a marker in the XBox 360 version of the game. 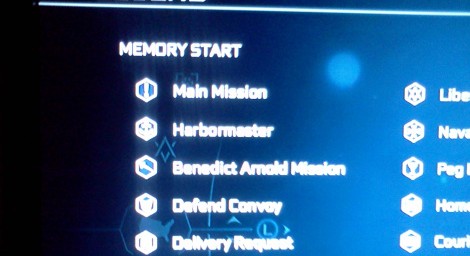 It’s not known whether this was left by mistake or not, but this could be a hint as to the XBox 360 receiving the content at some later point. And why not? Timed content works both ways, as Activision and Microsoft’s association for Call of Duty content packs has shown.