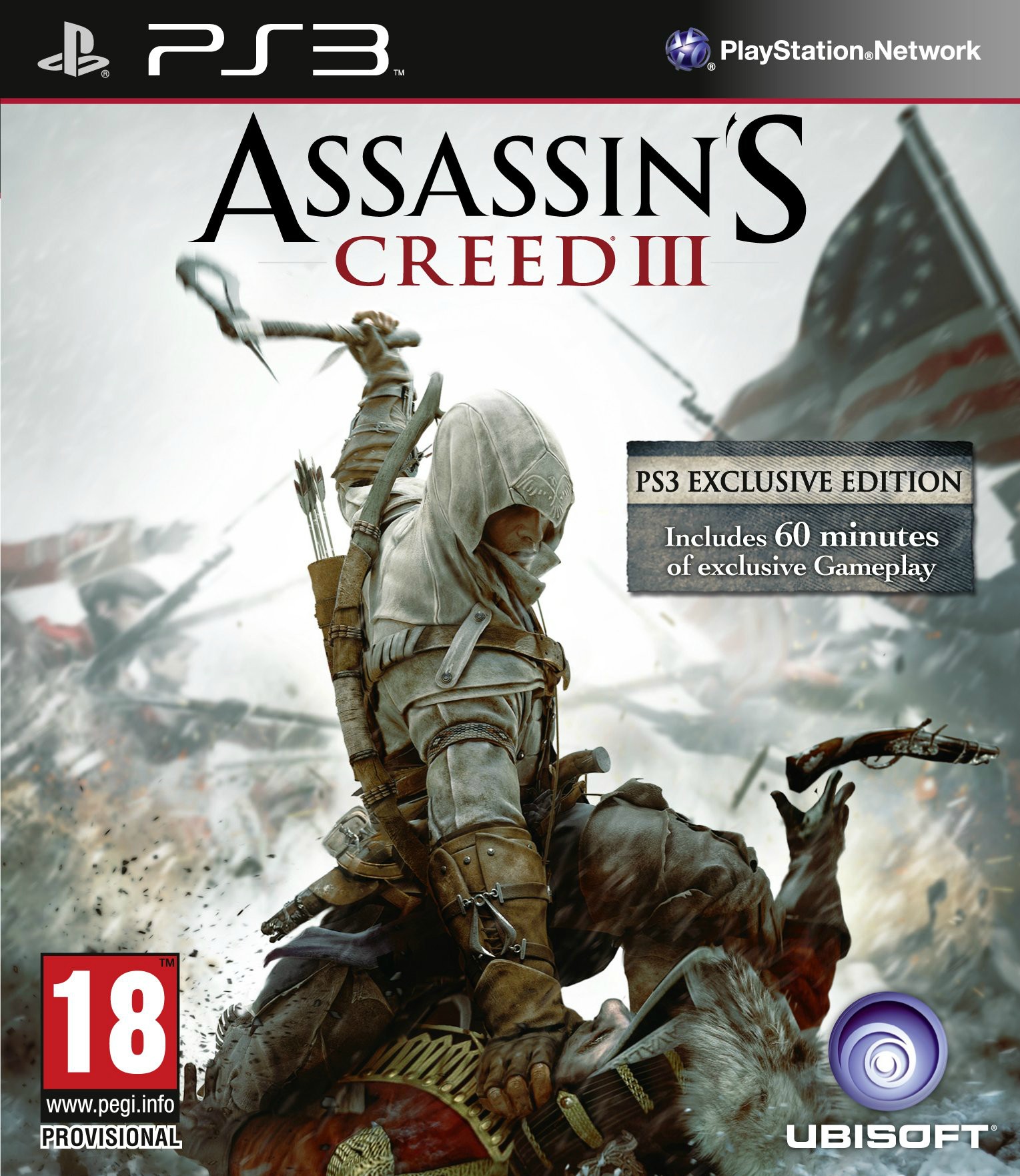 We do not know what type of mission it will be, but it should be revealed soon. PS3 version of Assassin’s Creed 3 looks to be the definitive version again, but when you take into account the technical proficiency, the 360 version may edge the PS3 version once more. That remains to be seen, though, considering Revelations was quite close on both the consoles.

However, all that should be insignificant for people who care about content more. The game will be released this November on the PS3, Xbox 360 and the PC version’s date will be announced soon by Ubisoft.