The game will be released this October for the PS3 and Xbox 360. The PC version has been delayed by a month but you can be sure of one thing; it will look stunning based on these screenshots. There are plenty of screenshots here which are clickable of course, so check out the gallery below.

On a side note: Watch the fourth documentary as well which shows some cool moments from the game. 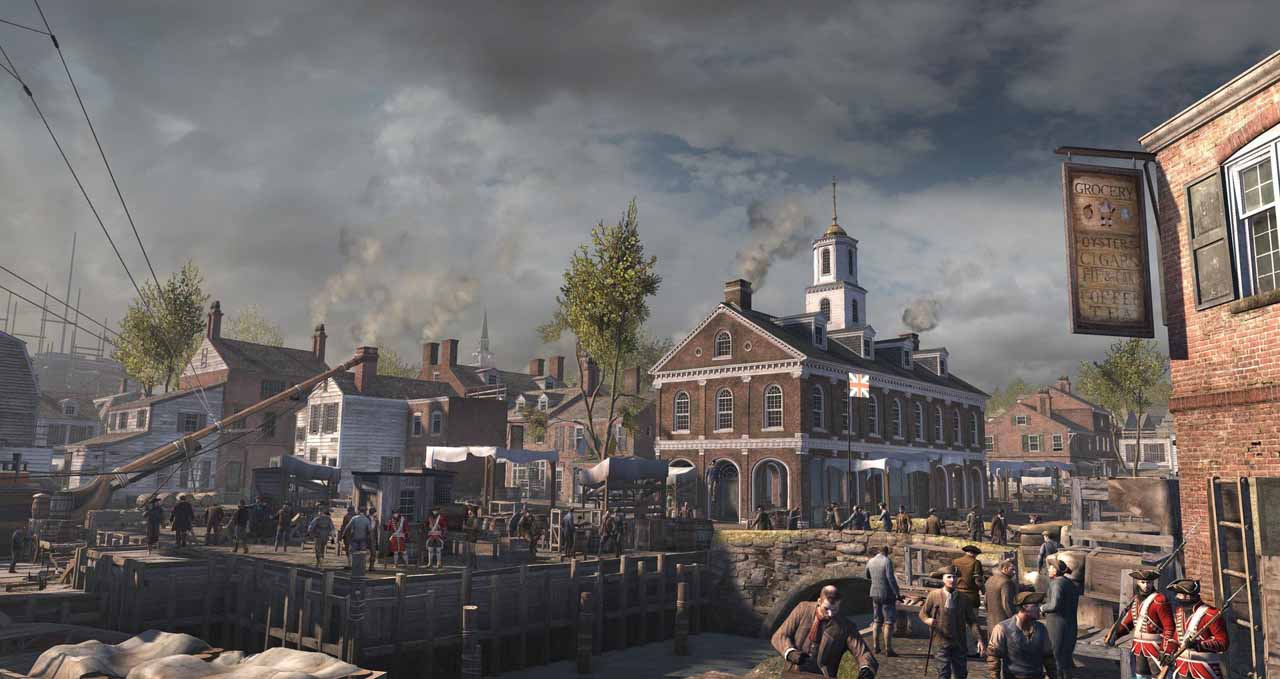 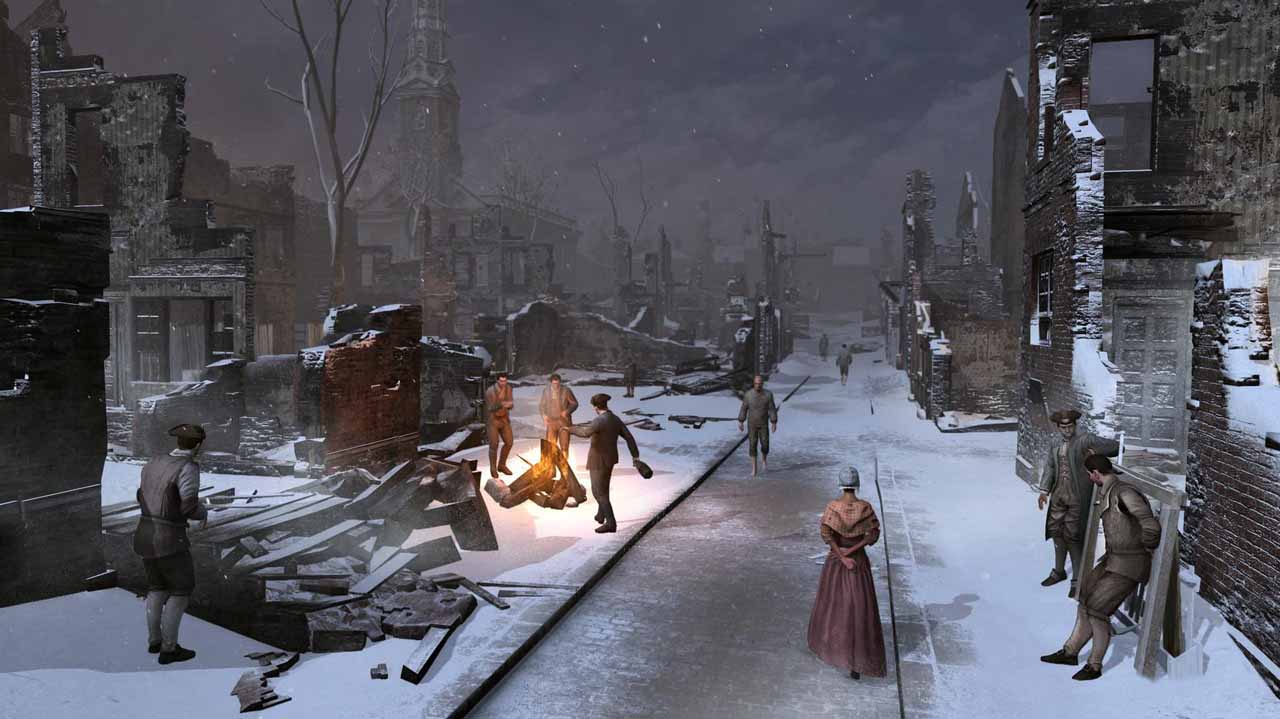 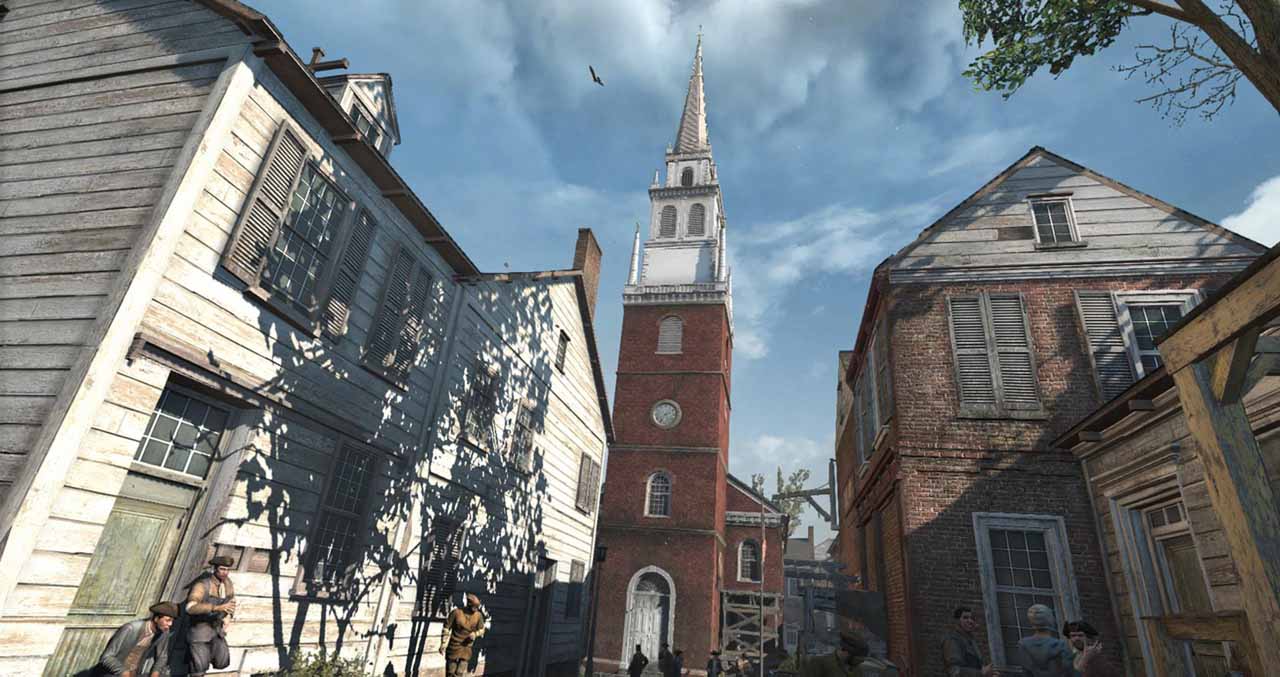 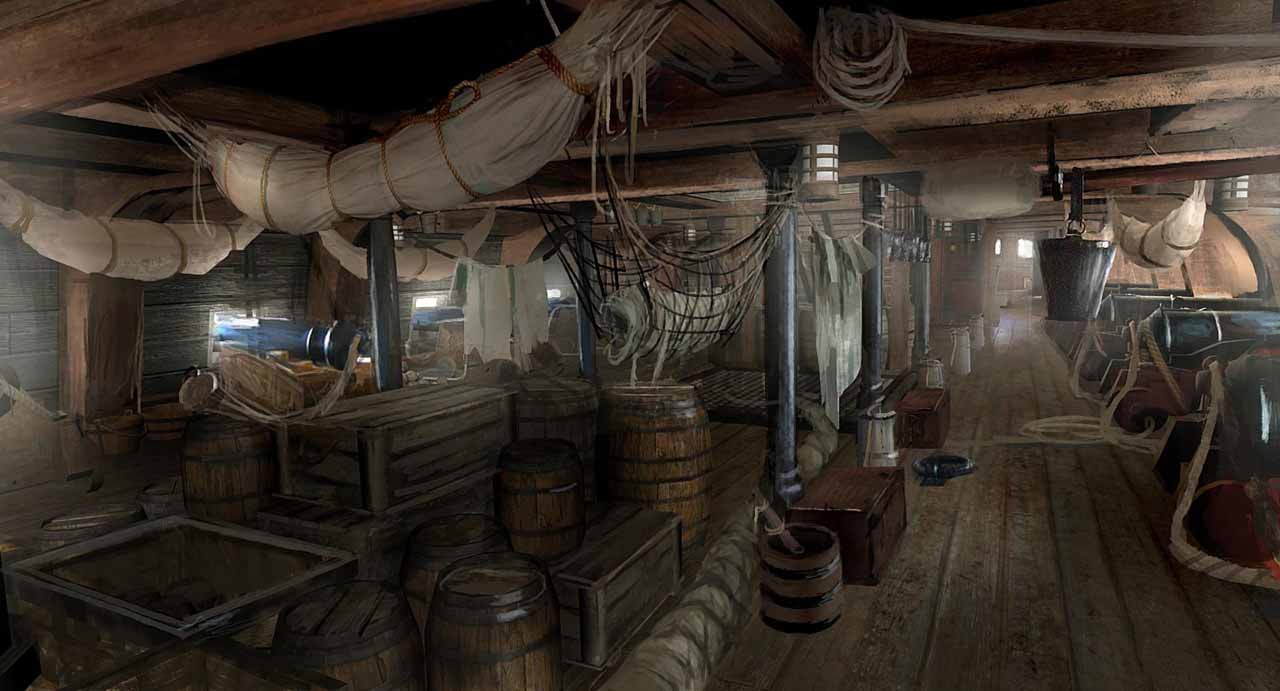 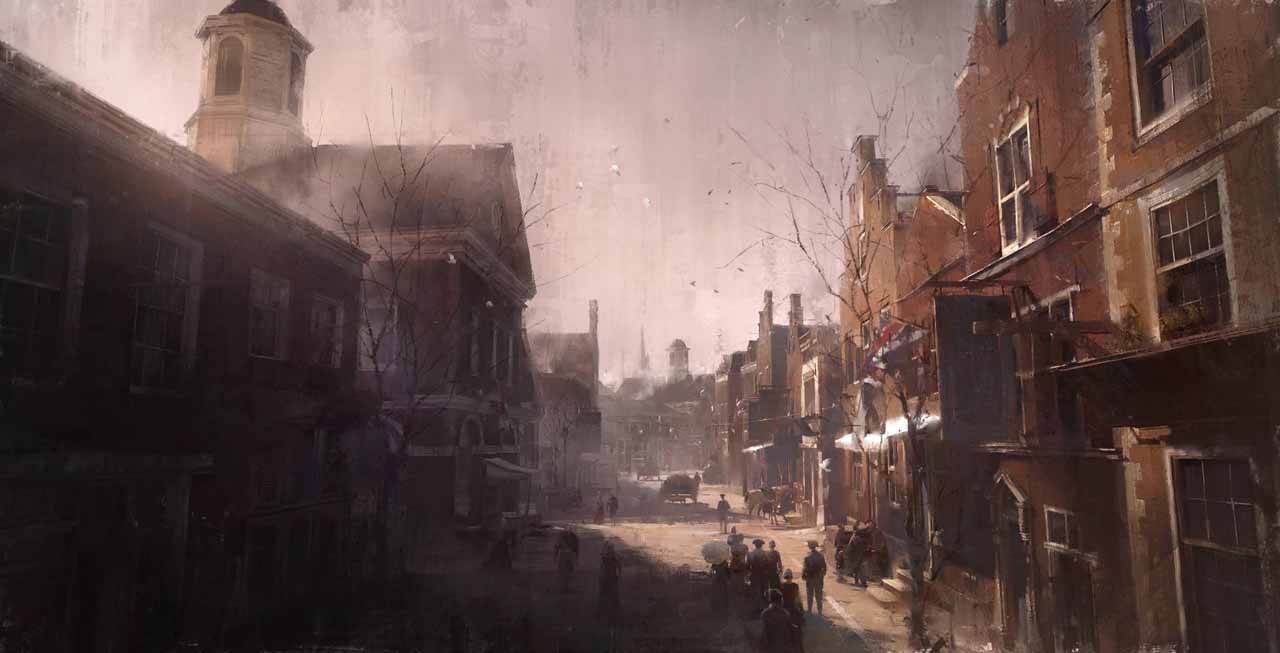 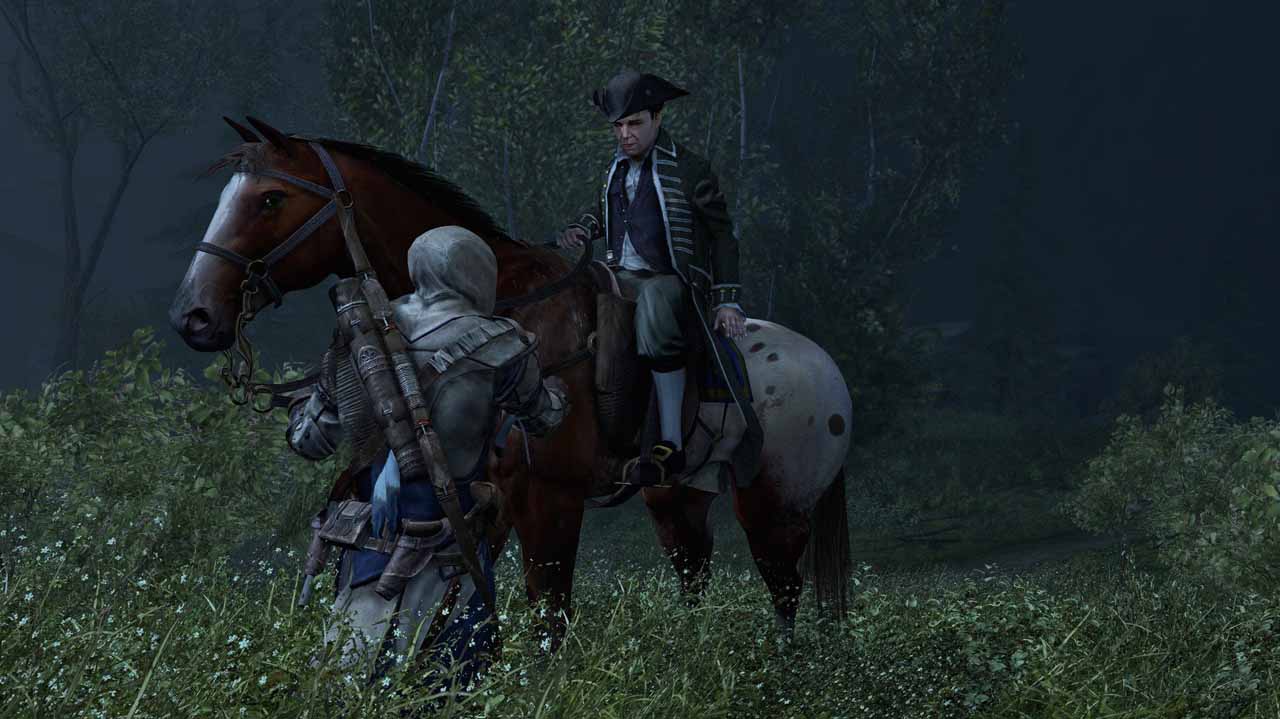 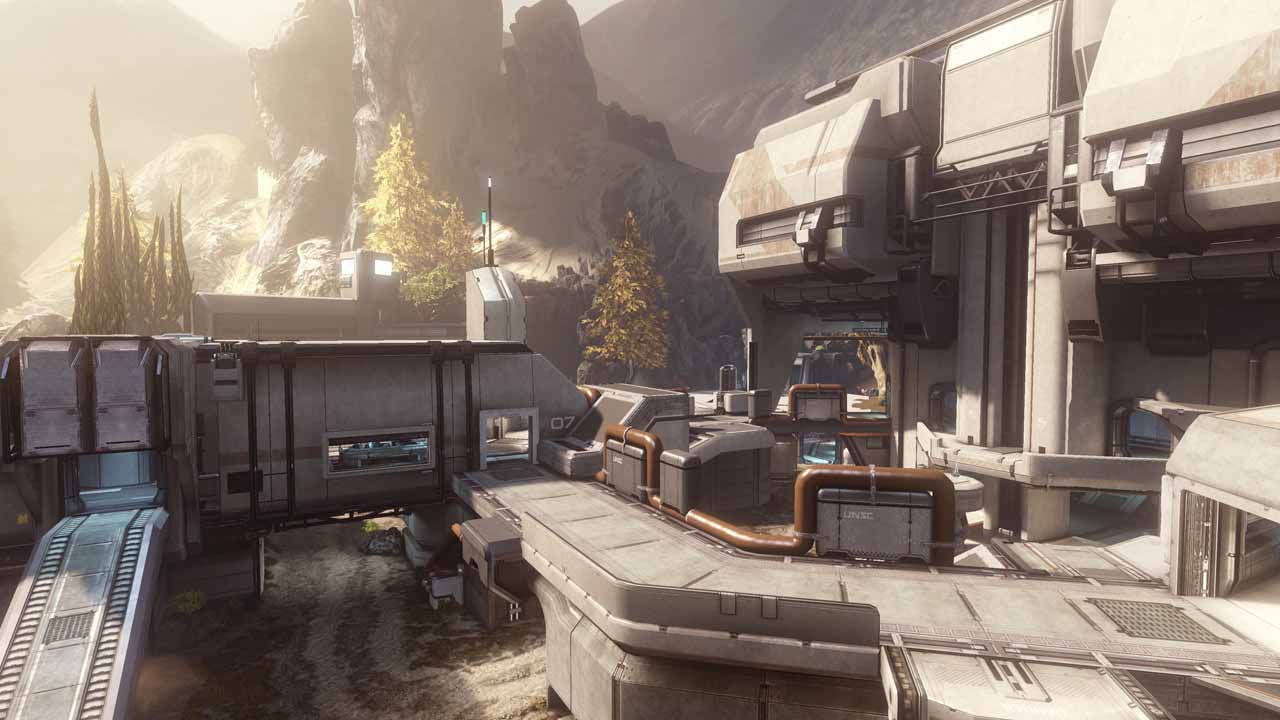 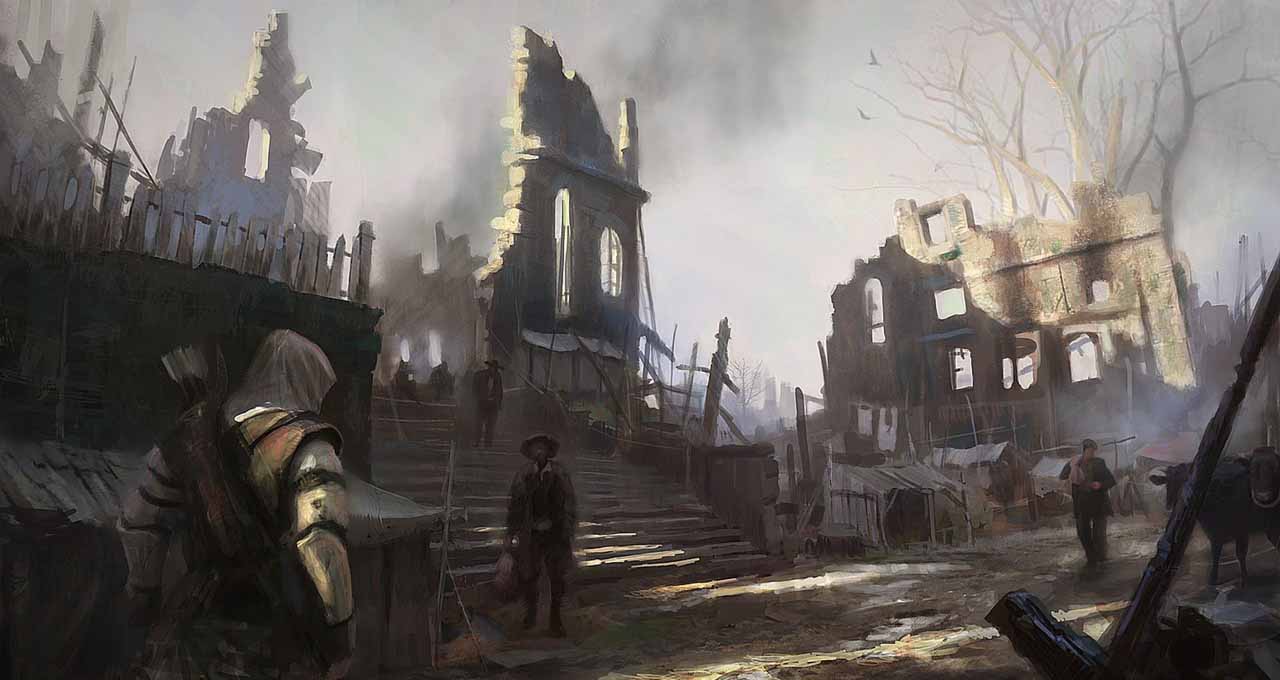 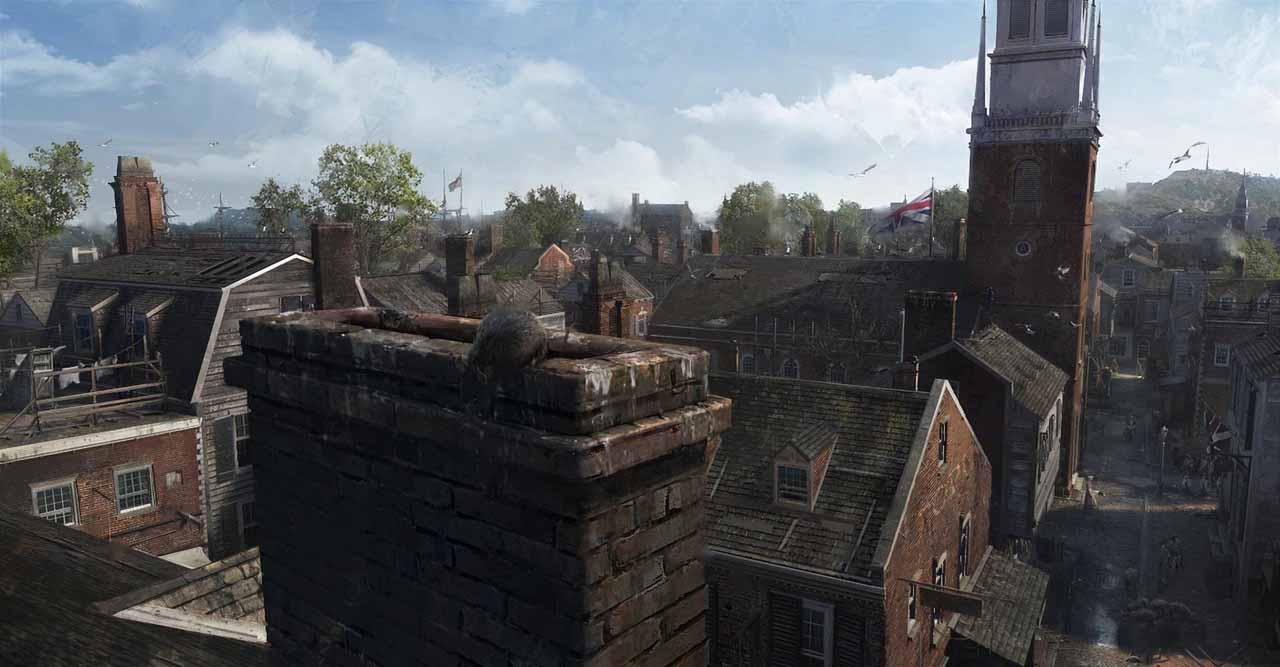 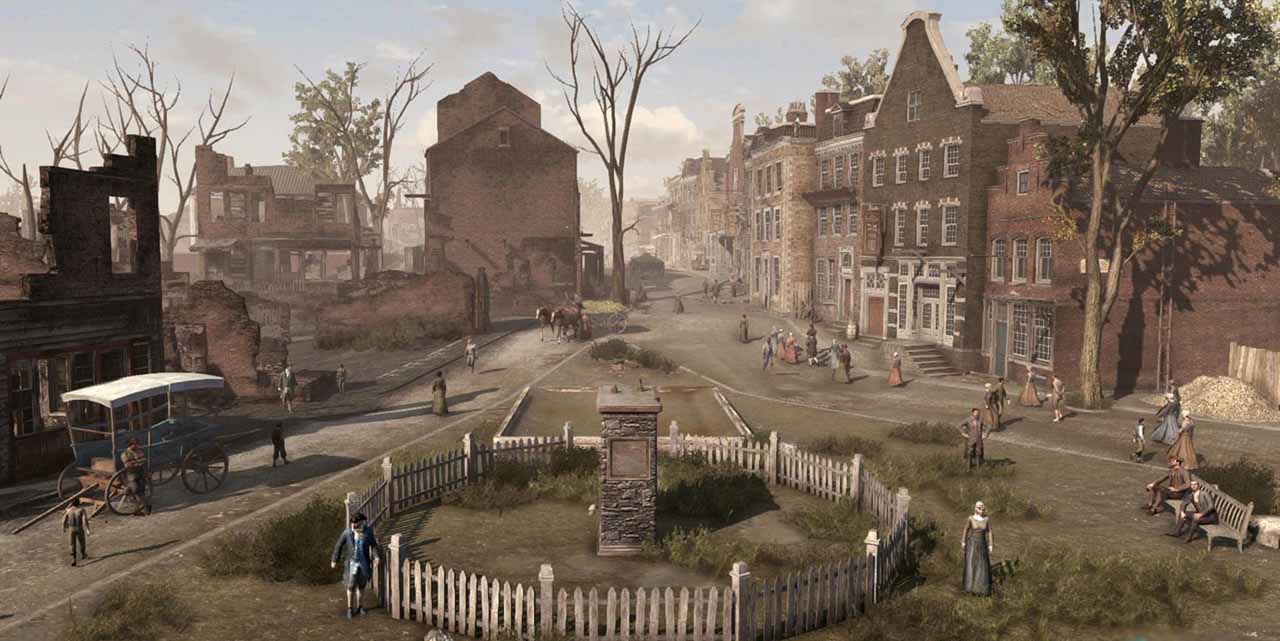 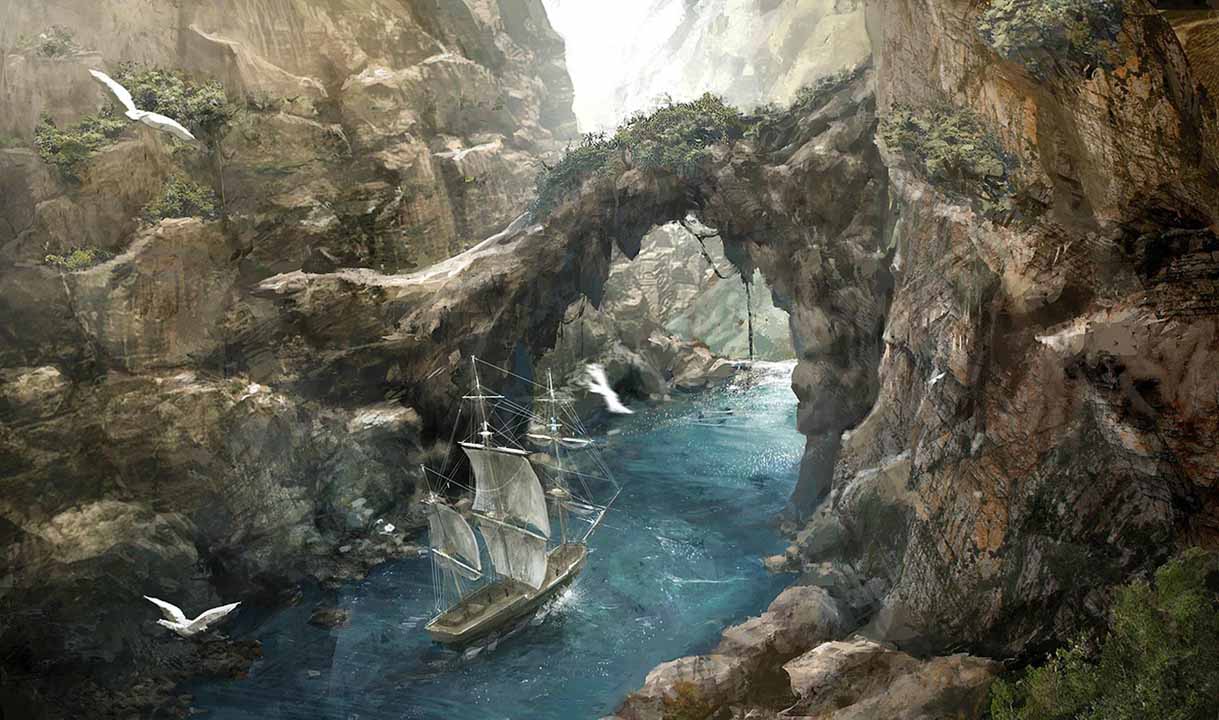 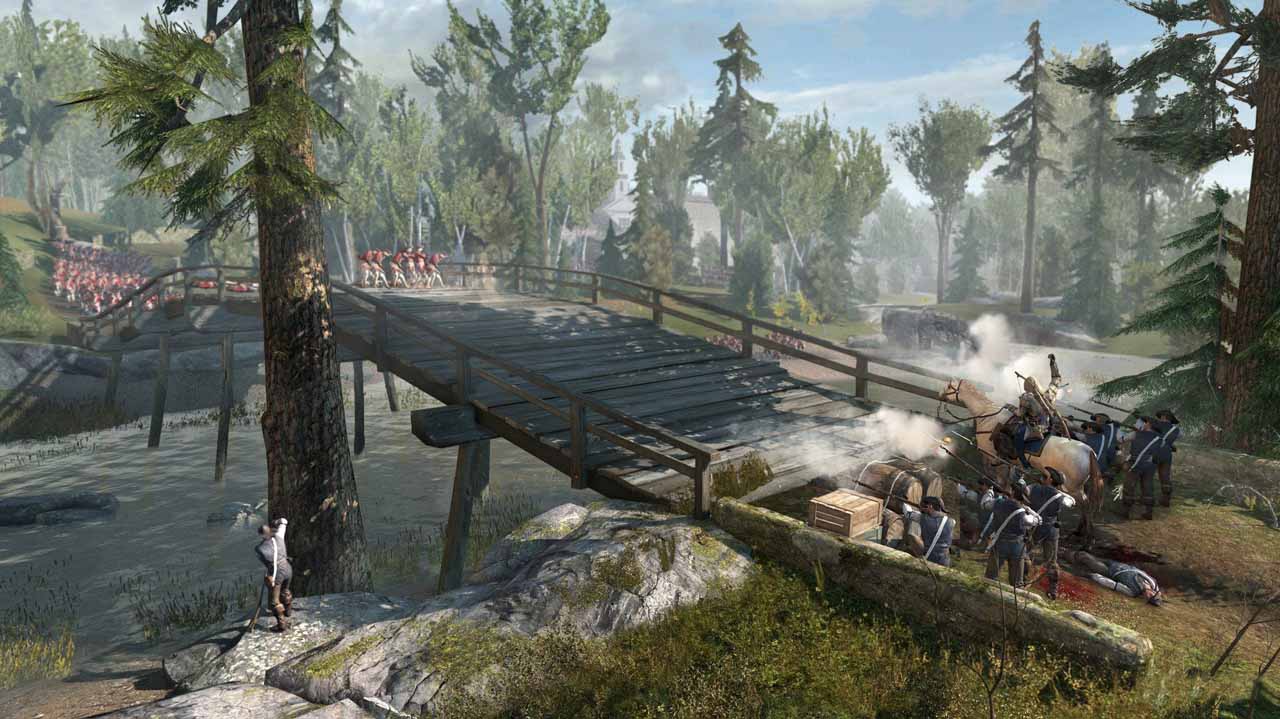 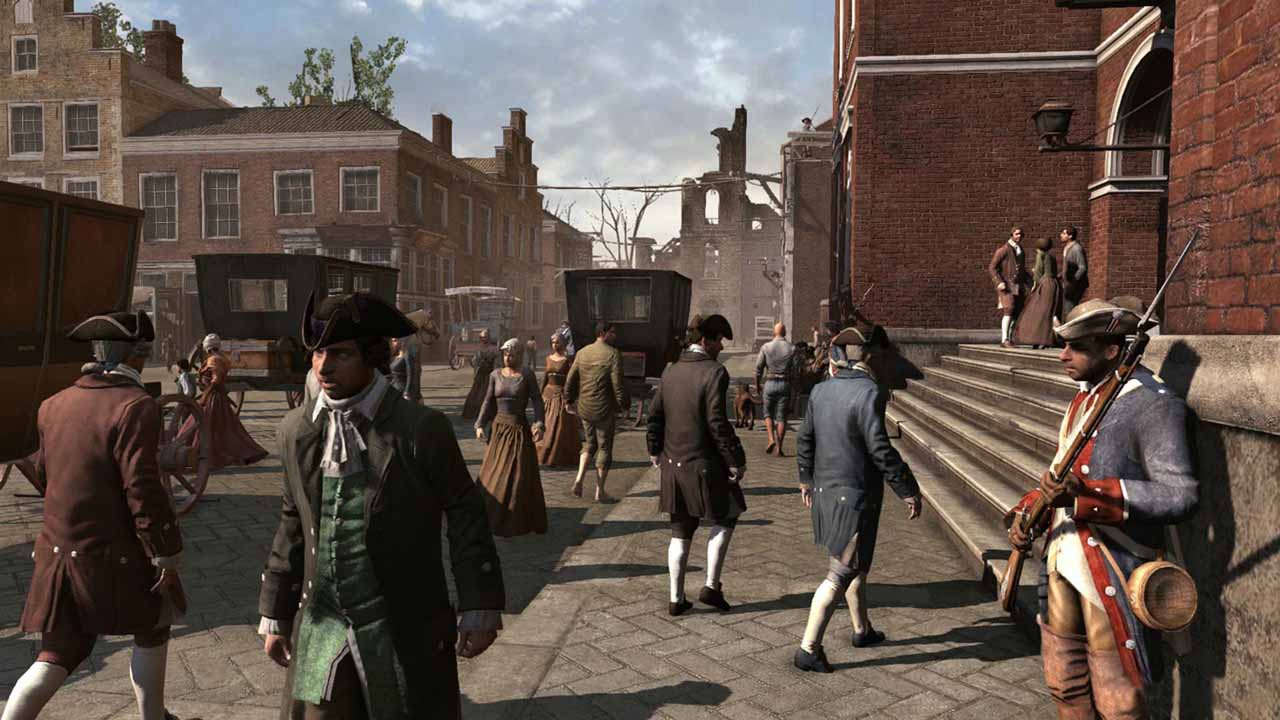 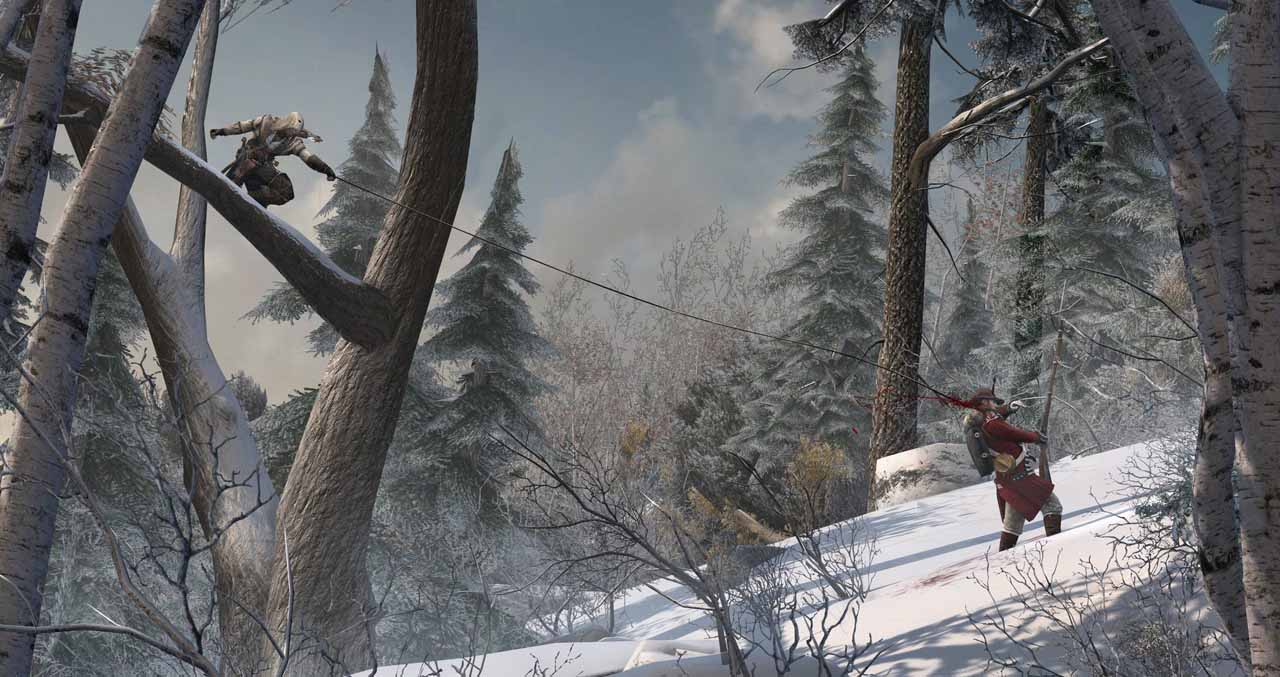 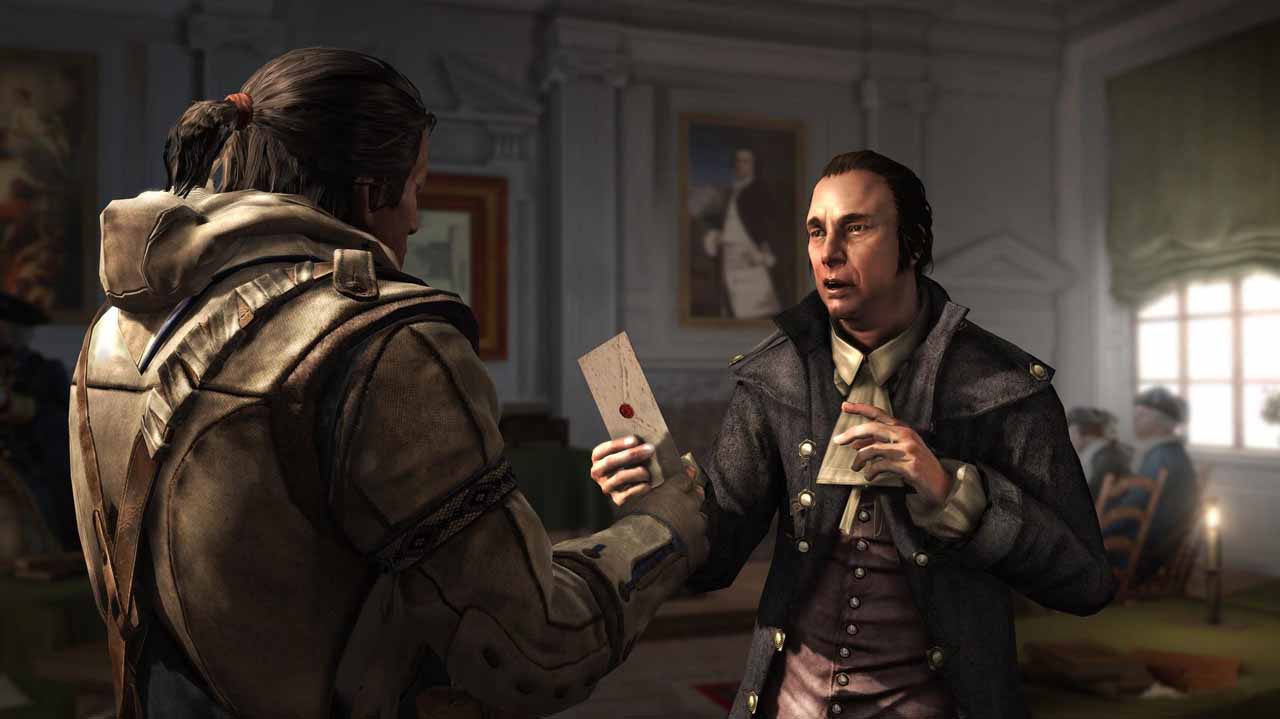